Kofi Adoma’s Wife Collapses After Being Tailgated By Unknown Assailants 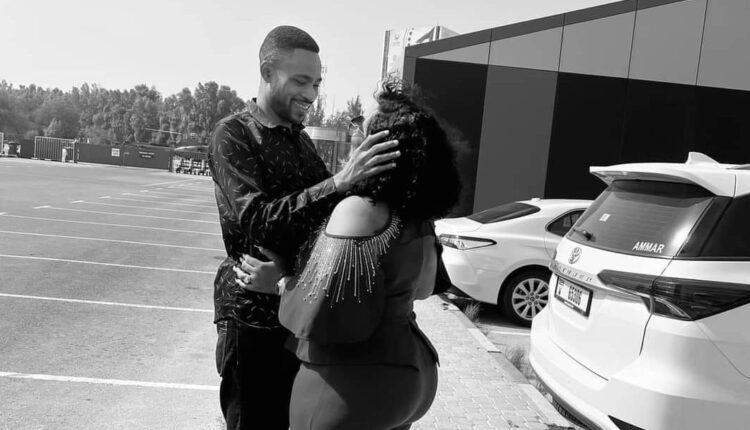 According to a report by Angelonline, Mrs Adomah was said to be driving home when she noticed the unidentified men driving a black car following her around Agbogba, the same area her husband was attacked nearly a week ago.

She then drove into the precincts of the Agbogba police and sought refuge there.

Officers were detailed to escort her home but she collapsed along the way out of shock and was rushed to a nearby health facility.

She was briefly detained by health officials to ensure she was okay before being discharged to go home.

Her husband, Kofi Adomah, last Saturday escaped death from an attack by some unidentified persons while driving on the Agbogba-Kwabenya road within the Ga East Municipality.

After surviving the attack, Kofi continues to receive several warnings including WhatsApp messages threatening him with an acid bath.

The journalist has been on the radar of the assailants for some time now, as he indicated earlier this year.

According to him, he has received countless threats from strangers including warnings to render his life miserable.

It is unknown why his life is under such threats, but the intimidation was eventuated when some aggressors on motorbikes accosted his car and smashed the glasses while on his way home from December 31st night service last year.

The police has not indicated any arrests made in connection with these attacks or the threats.

However, the wife of the journalist believes that sometimes ‘bad’ situations produce positive effects on lives rather than negative, as she shared on Facebook last Tuesday.