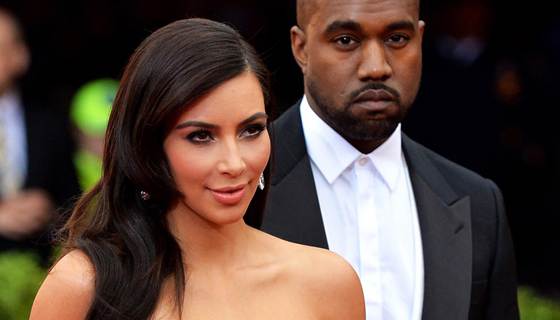 Kim Kardashian used Father’s Day to make a rather special announcement — that she and husband Kanye West are expecting a baby boy.

“You’re such a good daddy to North & you will be the best daddy to our new son too!” she tweeted late on Father’s Day.

Your bond is so irreplaceable! Thank u for being such a good dad! We ❤️ &appreciate u so much! So blessed to have u pic.twitter.com/vZcOuZm4mQ

Precious moments like this when we were traveling on tour with you are what I live for. pic.twitter.com/RUqlqxmBA2

You’re such a good daddy to North & you will be the best daddy to our new son too! 👨‍👩‍👧‍👦

The reality TV star announced three weeks ago that she and her rapper husband were expecting a younger sibling to 19-month-old North.

The announcement during the season finale of “Keeping Up With the Kardashians” came as a surprise to many after the model had chronicled her troubles falling pregnant for a second time.