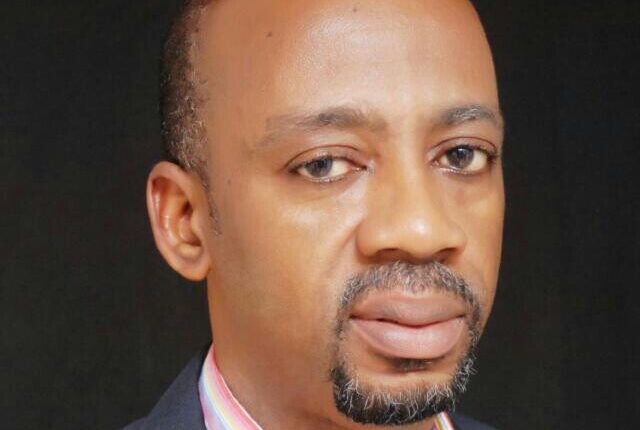 Released a couple of days ago, the song has so far received very positive reviews from music enthusiasts around the world and music producers who have long been starved of quality music.

With countless people attributing Paapa to the celebration of fathers and a call to admonish fathers to play good roles in the development of their children, Rex Omar believes the song speaks more than that.

Speaking to the BBC, Rex Omar explained the song transcends beyond the father’s day celebration and was a clarion call on all leaders and the general public not to think of what they can acquire for themselves today but envisage the future and build lasting legacies that would ensure a solid foundation for the next generation.

The 15 track album which is due soon features Okyeame Kwame, Manifest, Trigmatic and Samini.

Did they just get married? Elikem and Pokello share more pictures