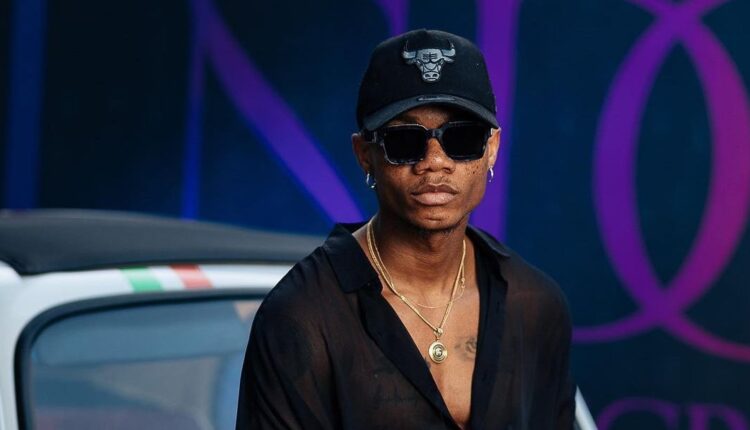 Noted for producing hit songs, Ghanaian musician KiDi just did the unthinkable as his hit single ‘Touch It‘ hit platinum status in the Asian country, India.

Reacting to the news on Instagram, the Lynx Entertainment signee expressed gratitude for the support for his career so far.

“MY FIRST PLATINUM RECORD!!! One word: grateful. Cheers to many more to come”, he wrote.

The news does not really come as a surprise as it did incredibly well in the region with several TikTok challenges that saw Bollywood Stars also dance to the song.

Off The Golden Boy album, KiDi’s Touch It has since its release made it onto several music charts including Billboard.

It has also received nominations and won several awards including the Reggae Song of The Year at the 3Music Awards.

What Does It Mean To Go Platinum In India?

Just like the United States of America, the United Kingdom or any other serious country, the Executive Committee of the Indian Music Industry in conjunction with the IFPI incorporated the best new practices for measuring Gold and Platinum songs.

The numbers however differ for each category of work.

Below is a table for standards for singles.

The table above suggests KiDi’s Touch It has gone past the 120,000 mark ushering it a platinum status.

KiDi is expected to release a new single after the success of ‘Touch It’ in the coming weeks.