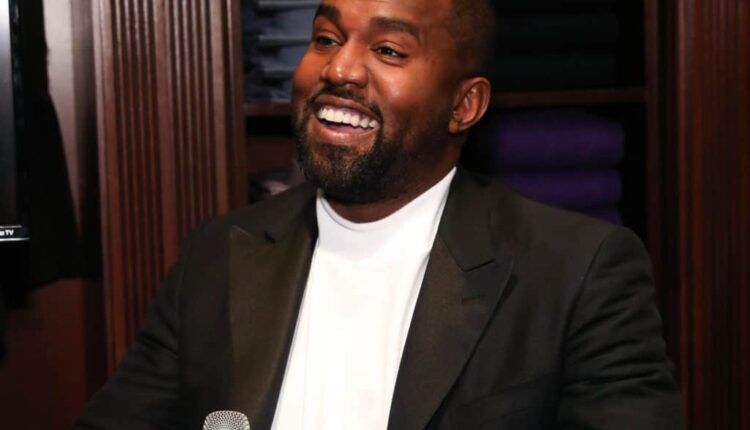 According to a Meta spokesperson, the platform has deleted content posted by West for violating their policies on hate speech, bullying and harassment.

As a result, West has been restricted from posting, commenting and sending DMs for a 24-hour period. Meta’s policy is to restrict accounts that have repeatedly violated these rules and the platform will take additional measures if further violations are made.

Representatives for West had no comment on the matter.

Earlier on Wednesday, West directed a racial slur at “The Daily Show” host Trevor Noah via an Instagram post after Noah discussed the ongoing feud between West, his former wife Kim Kardashian and her boyfriend, “Saturday Night Live” comedian Pete Davidson, on his show Tuesday night. The post has since been deleted.

REPORT! Hushpuppi Commits Fraud And Launders Over $400k From Inside Prison