REPORT! Hushpuppi Commits Fraud And Launders Over $400k From Inside Prison 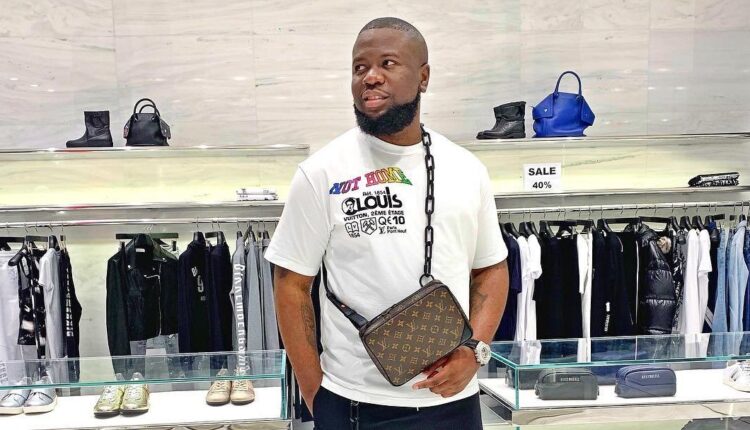 Nigerian Instagram celebrity, Hushpuppi has received fresh charges as US prosecutors submit court documents showing how he committed fraud and laundered over $400k from behind bars.

According to a report by NewsWireNGR, US prosecutors presented documents before the United States District Court of California on Wed 16th March 2022 with fresh evidence indicting HushPuppi of committing fraud and money laundering in the U.S Federal correctional facility.

The court documents stated that Hushpuppi, while in U.S Federal correctional facility, participated in the purchase and laundering of Economic Impact Payment debit cards fraudulently obtained from stolen data of U.S citizens and residents.

From the documents presented in court, it was found that hackers use data of U.S residents to file and obtain Economic Impact Payments debit cards. They sell off these EIP cards in underground marketplaces to other cybercriminals.

In the court document, US prosecutors mentioned that inmates are allowed access to phone calls, video calls, the internet, and computers with limited usage but they are not monitored because inmates have the right to their privacy. Hushpuppi also received this access like other inmates.

However, between 28th Jan and 4th Mar 2022, security officers at the US Federal correctional facility observed more usage of the internet by Hushpuppi. Knowing that Hushpuppi was arrested for internet-related crimes, they obtained a warrant to record Hushpuppi’s activities. A dedicated system was set up for him and his activities were recorded for 7 days.

It was found that Hushpuppi was actively buying EIP debit cards from an underground cybercriminal marketplace.

While being recorded, Hushpuppi bought a total of 58 EIP debit cards with a total value of $429,800 on the site and laundered the money through one AJ. 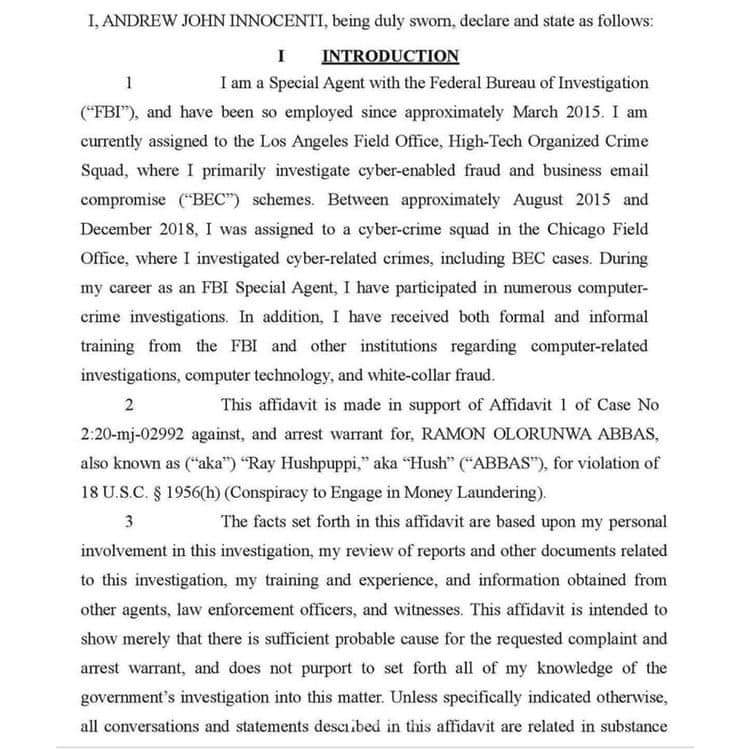 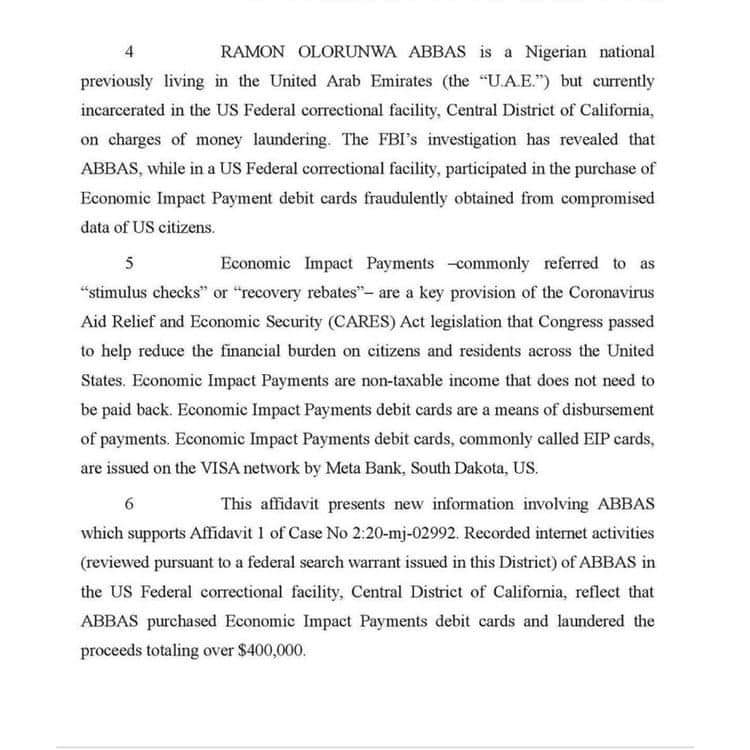 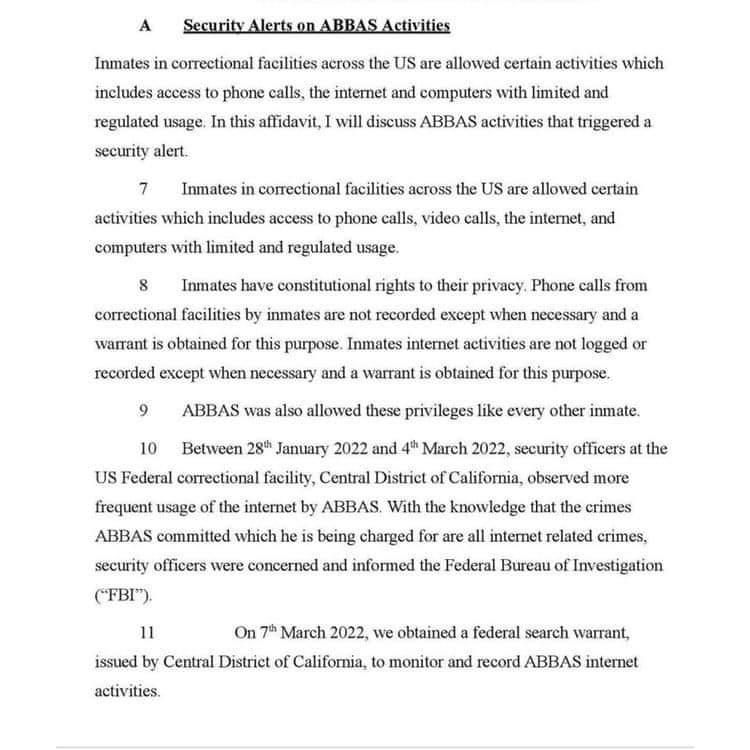 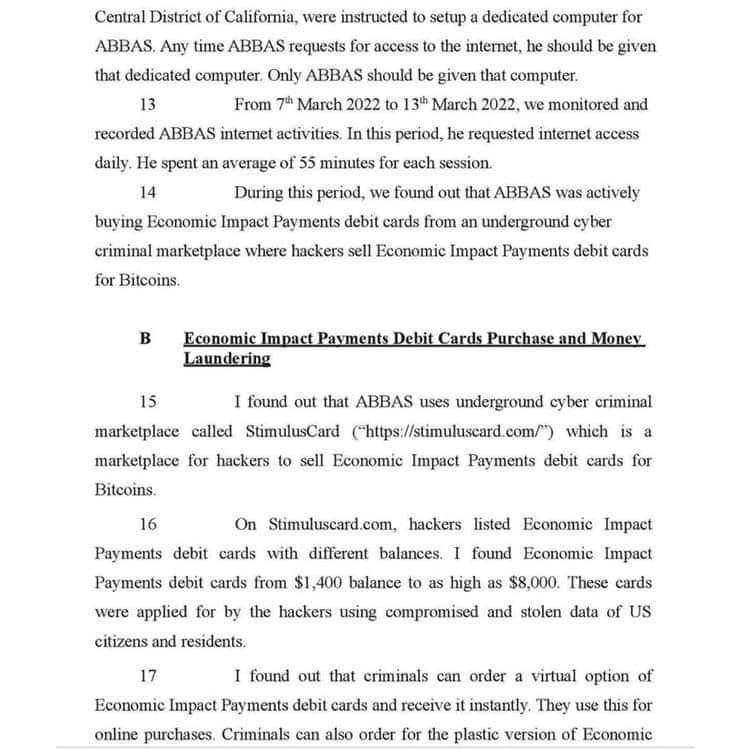 I Took A Risk, Sent Shirley Frimpong-Manso An Email And Landed A Role In ENO – Emelia Asiedu