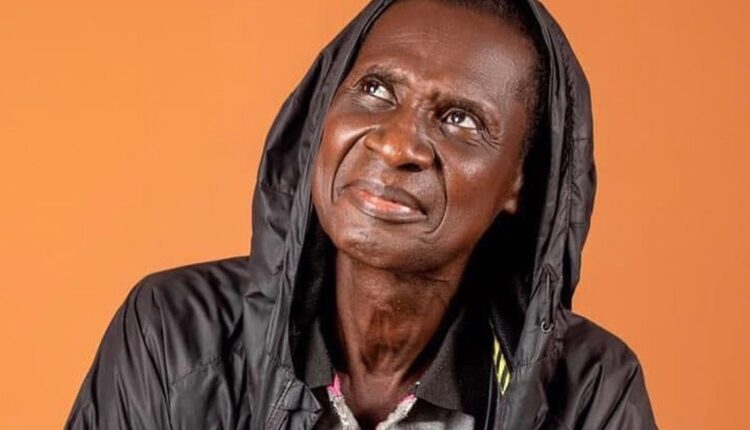 The news of his death was shared by the father on Facebook.

The post said; “In sadness do I announce the passing of Ebo Taylor, Jnr. ‘

Ebo Taylor Jnr played for long in his father’s band and released an album as part of Wuta Wazutu in 1978, re-released in 2019 on Mr Bongo.

Our condolences to the Taylor family and may the soul of the dearly departed rest in peace.