Justin Bieber is in trouble for tattooing without a license 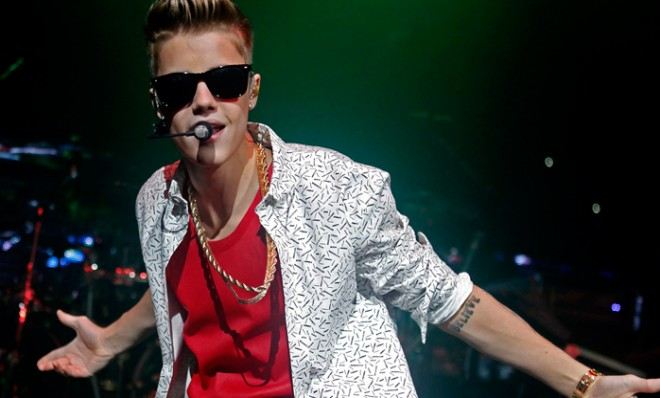 In recent weeks, teenage pop star Justin Bieber has shown that he’s not interested in playing by the “rules” and “regulations” that govern the rest of us mere mortals. But his last act of rebellion might cost him up to $2000.

Last June, the Biebs tattooed a friend in New York City despite not having a license, which violates the standards of the city’s health department.

The Daily News reports that the tattoo in questions depicts a muscular cartoon mouse next to the word “swaggy,” so at least Bieber’s sacrifice resulted in a true work of art.