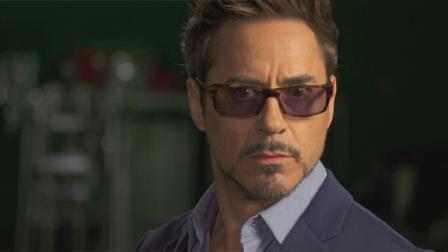 At a news conference Saturday, Downey – who reprises the role of Tony Stark in the upcoming movie – said he’s fascinated with Chinese culture and loves Chinese movies, while urging the local audience to see the superhero film.

“Iron Man 3” was financed in part by the Chinese company DMG, which has created for the movie the role of Dr. Wu, played by the Chinese actor Wang Xueqi.

DMG chairman Xiao Wenge said introducing Chinese culture to the world is a core mission of his company. China is a major overseas market for Hollywood movies.

Justin Bieber is in trouble for tattooing without a license