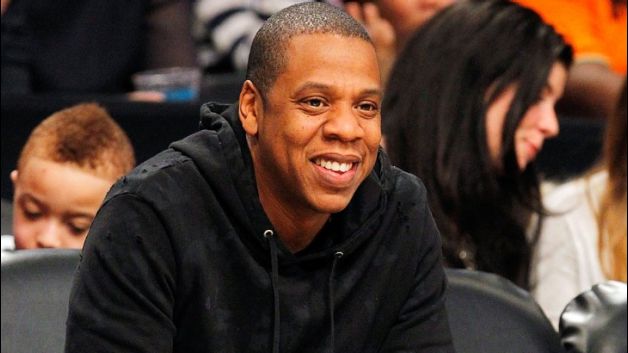 Less than a week after announcing the singing of New York Yankees player Robinson Cano via their Roc Nation Sports division, the powerhouse label is revealing its latest deal.

Roc Nation announced Monday (April 8) that they have entered into a multi-year international distribution partnership with Universal Music Group. Under the new deal, The Roc will remain a standalone independent label within the UMG family.

In response to the new venture, UMG Chairman Lucian Grainge released a statement marveling at Roc Nation’s rapid growth. “In just five tears, Roc Nation has established itself as one of the most successful brands in music with a reputation for developing some of today’s most influential and popular talent,” he said.

Not only does this agreement provide a dynamic platform for Roc Nation’s exciting emerging artists, it extends our relationship with the extraordinary Rihanna and represents a homecoming for Jay-Z — a brilliant artist and entrepreneur, who has been a creative cornerstone of our company.

Hov shared in the “homecoming” excitement.

This agreement presents a unique opportunity for Roc Nation’s artists — being able to continue to operate as an independent label with the strength, power and reach of the best major,” Jay said. “I look forward to a long and prosperous collaboration with UMG. It feels good to be home.