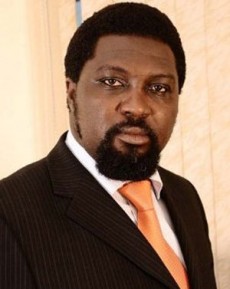 After fifteen years of hard work, dedication and building strong musical icons like Obrafour, Tinny, Kwaw Kese, Edem and Sarkodie, CEO of Last Two Music Group, Hammer answered ‘NONE’ to the surprise of many when asked how many awards he had won in his career during an interview with NY DJ on the Kapital Entertainment Unplugged Show. He has never won an award at the most popular music awards in Ghana, Ghana Music Awards (GMA) but never peeved about it.

Speaking on why he has never won the award for the producer of the year at the music awards in Ghana, Hammer explained saying;

I think the Ghana Music Awards is based on the number of hits you might have produced in a year but I am the kind of producer who doesn’t do commercial productions only special projects. which takes like a year in the making. obviously making it difficult to have multiple hits in a year to qualify for that award, so I understand and I’m never peeved at that” however, he added, I’ve been part of the process several times serving on the selection committee that awards other producers who qualify.

Hammer, who sounded so positive despite this shocking revelation, explained his greatest award was yet to come as the five mainstream artists he helped groom are in the rigorous process of planning a musical concert in his honour.

The musical concert which will have all the five mainstream artists headline with other supporting artists will see Hammer set up a virtual studio on stage where he will create a raw beat for each of the artists to perform with.

Congratulations Hammer because you deserve it with all your selfless efforts.