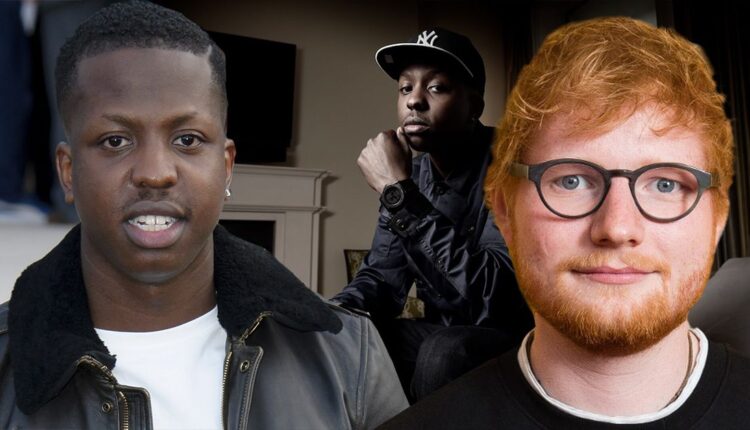 “I haven’t posted anything coz I can’t find the words, I can’t reply coz I don’t know what to say. Jamal is my brother. His light shone so bright. He only used it to illuminate others and never asked for anything in return. A star’s light shines for millions of years after they go, and his will continue to light up every dark moment, we are all witnessing his power. I would not be here without him, professionally and personally. There will never be anything close to what he is, but I’m so grateful to have existed within his orbit. My brother, come on.”

Earlier today, Ed Sheeran and his wife Cherry Seaborn are understood to have left flowers at a mural for music mogul Jamal Edwards following his sudden death.

Jamal Edwards, who died on Sunday at the age of 31, was credited with helping to launch a string of UK music acts to stardom, including Ed Sheeran, Dave and Jessie J.