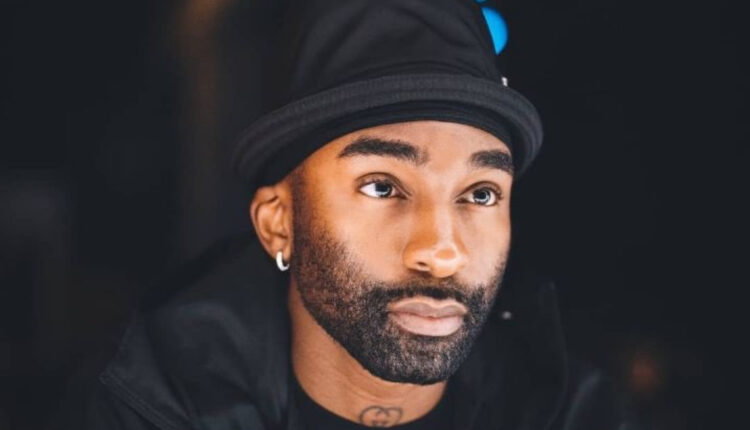 He will always be remembered for his work in the entertainment industry, his family says.

The family is still in shock. They confirmed his death in a statement.

Although they did not go into detail about how the rapper passed, they say his career milestones will live forever.

“Son, husband, father, brother and uncle, Riky ‘Ricky’ Makhado (34) sadly passed away in the early hours of this morning (23rd February) in Johannesburg.”

The family says the globetrotting star dedicated his life to the show business.

“Affectionately known as Riky Rick across the globe, he was deeply loved by his family, friends and the entire entertainment industry. His love for family, friends and community is well known. Riky’s nurturing and developing of young musical talent is well documented and will forever be remembered.”

He leaves behind his wife, two children, his mother and five siblings.

“The Makhado family humbly request privacy as they go through this extremely difficult period of grieving. The family has not appointed a spokesperson at this point, and they ask that you please keep them in your prayers.”

They thanked everyone for their support during this trying time.

“The family are also deeply thankful for and appreciates the countless messages of love and support received, These are felt deeply. Details of the funeral and memorial will be confirmed at a later stage. With much love and thanks, the Makhado family…”

Riky was gearing up for this year’s Cotton Fest when he died. Despite having been badly affected by the he Covid-19 pandemic, he told Drum in an interview that he had come up with creative ways of keeping his passion alive.

“Yes, the industry took a knock due to the pandemic. But this year has allowed me to diversify and go into different avenues. I used my time wisely and learned a new way of doing things and a lot has come out for me and kept me motivated,” he told Drum.

This year, he teamed up with Rémy Martin and Major League DJz in hosting the ultimate summer experience and their famous balcony mixes nationally.

He was a partner at Legends Barbershop, which had 62 barbershops stores across the country.

“We developed the barbershop so it can reach everyone. Last year we had 18 stores and now we are on 62,” he said.

“We also developed the Cotton Fest virtual shows in The Yard. The pandemic allowed us to adapt, and the shows have been a success,” he said.

“Before this project, I haven’t released a full-length album in a while. But next year, I will definitely,” he said.

With many Hip-Hop artists joining the Amapiano bandwagon, Riky said his music cannot be limited to one genre.

“The genre is always been fluid. We have been making Kwaito, Hip-Hop, and pretty much everything combined, and it all represents South Africa. It was never strictly Hip-Hop,” he said.