“I wasn’t angry about the BET, I was passionately concerned” – Fuse ODG 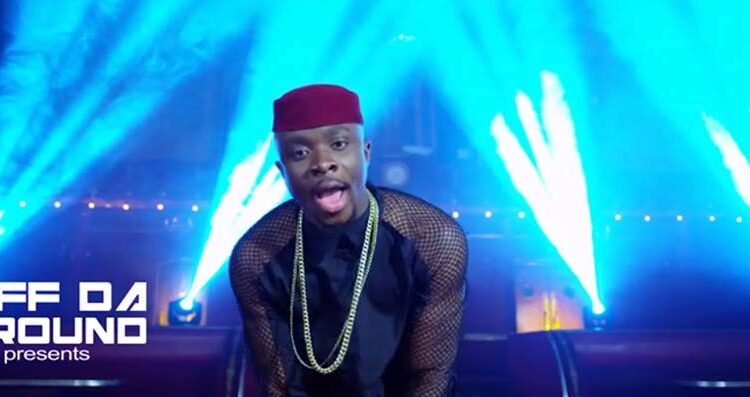 British musician of Ghanaian descent Nana Richard Abiona, better known by his stage name Fuse ODG has disclosed his recent tweet about the BET Awards was not borne out of anger unlike many assume but rather a passionate concern.

In a recent interview with Goubran for Sub TV, the Azonto hit maker explains he hardly gets angry as he believes that is a waste of energy.

Hours after Skepta had been announced winner of the Best International Act, UK category in which Fuse ODG was nominated, the artist took to Twitter to register his displeasure at what has been ignorantly described by many as backstage award. You missed that? Read from here

Speaking on what contributes to a banger, he advised artists relax, be themselves and put themselves into what they do.

Did Stonebwoy just turn down an $80,000 ambassadorial deal?