Did Stonebwoy just turn down an $80,000 ambassadorial deal? 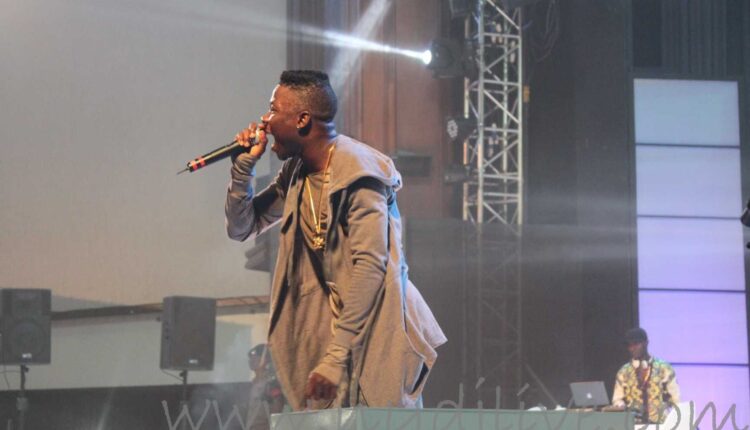 According to reliable information available to Ghana’s Authoritative Premiere Arts & Entertainment Website  www.nydjlive.com, the artist and his management turned down the $80,000 offer and its associated benefits since they believed the artist deserved more than that.

www.nydjlive.com is also reliably informed a number of conditions set in the contract were unfavourable to artist hence his decision to turn it down. Such conditions included the inability of the much sought after artist to perform at events organized by competing brands such as MTN, Tigo and others.

Stonebwoy’s rejection of the contract leaves the telecommunication’s company to other tall list of Ghanaian celebrities who are already signed as brand ambassadors.

Some of these celebrities include Kaakie, Yvonne Nelson, Reggie Rockstone, Van Vicker and others.

Stonebwoy is set to release a new single titled Go Higher on the 15th of July 2015.

Do you think Stonebwoy deserved than an $80,000 deal since he is one of the most sought after artists in the country at the moment or an $80,000 was a cool deal for him. Share with us in the comment box below.

50 Cent Opens Up About Bankruptcy Filing: ‘I Don’t Wanna Be a Bullseye’

“I wasn’t angry about the BET, I was passionately concerned” – Fuse ODG