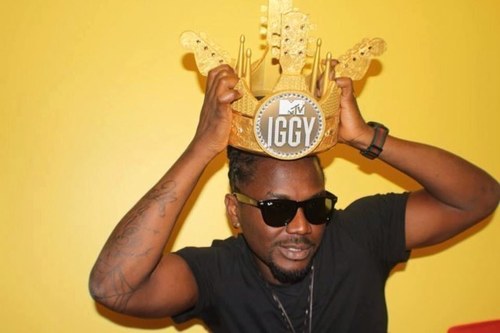 Ghanaian dancehall artist Samini would mince no words this time as he casts jibes at fellow Ghanaian artists.

The artist who has come under so much criticism by many dancehall and raggae musicians took to twitter to express his opinion after Shatta Wale had in several interviews disclosed Samini never wanted to see him (Shatta Wale) and other Ghanaian musicians on the same event and that, he (Samini) was “selfish”.

In a series of tweets that sought to address all issues that had been speculated in the media, Samini addressed Iwan’s claims of him owing him an amount of money after the Mavado concert. Read from here You Sound Frustrated; Samini Tells Iwan

Stating further his arguments, the artist believed he was only stepping up his game doesn’t see the need for other artists to hate on him after he “steals shows” and make them look irrelevant.

Is it ma fault I steal every show & make y’all look irrelevant? Am stepping it up extra & see how y’all gonna relate.

Any Member Could Resign from MUSIGA – Obour