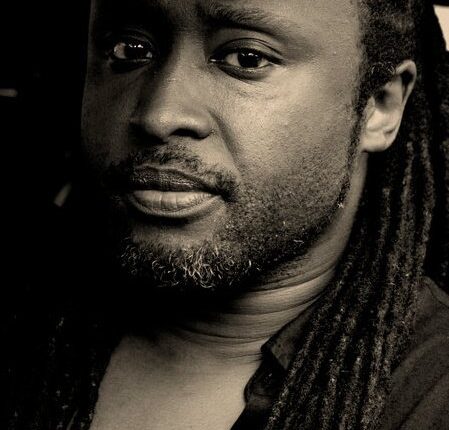 There we go!! Contrary to earlier reports indicating that the Grandpapa of hiplife music and judge on Glo X Factor Reggie Rockstone has spotted a new look as he cut off his dreadlocks, his recent appearance on GhOne TV has proven otherwise.

Reggie Rockstone in an interview with Amanda Jissih on E-Talk was in his usual beautiful dreadlocks and had his dreadlocks intact.

Reggie Rockstone who posted a side view image of himself earlier this week got many thinking he had shaved his iconic locks.