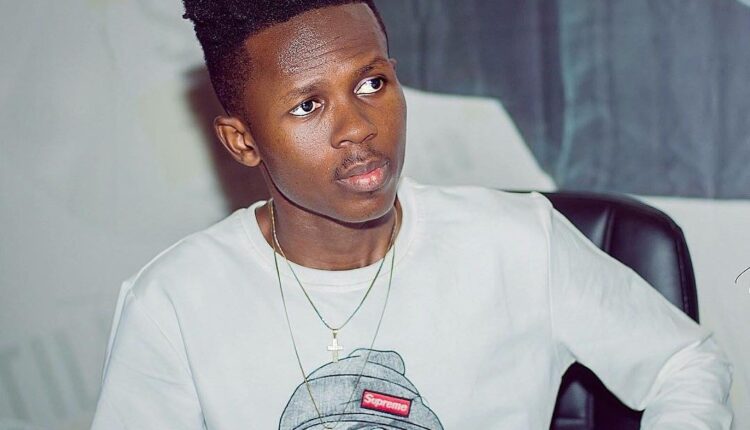 Strongman has spoken about his nominations at the just released nominees list for the 2nd edition of 3 Music Awards 2019.

The rapper who secured nominations in the Hiplife Song of the Year category with Kuami Eugene assisted track Baby Girl and hiplife/hiphop act of the Year in an interview with NY DJ on #RYSENSHYNE explained saying;

“I was not really satisfied at the nominations and I feel I deserved more than 2 nominations. I really looked forward to the rapper of the year but it seemed that category is not visible in the 3 Music Awards”

He however quick to that securing two nominations was call on him to work harder in the coming year.

On December 5, 2018, Strongman released a 7 track EP Still That N*gga which went ahead to top the Ghanaian album charts on iTunes.

Strongman was on the show to premiere his new single Obi Pe which features highlife singer Bisa K.dei.

Stream Obi Pe from below.

Sarkodie Features Akan On New Single “All Die Be Die”

Stonebwoy’s Award For Winning First Ever Dancehall King And…