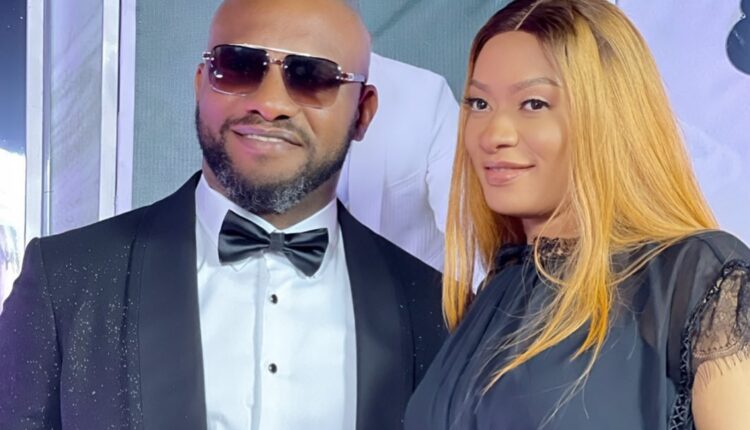 Nollywood actor Yul Edochie, for the first time, has tendered a public apology to his first wife, May, over his decision to force down a second wife on her.

Edochie in a lengthy Instagram post admitted that he hurt May deeply and polygamy was never a part of their deal from the onset.

He, however, pleaded with May to forgive him for the one thing he has done wrong while noting that none of them is perfect.

“I acknowledge that I hurt you deeply and I’ve apologized to you countless times. I take the blame for my actions. I agree with you that polygamy shouldn’t be forced on anyone. You never bargained for it from the beginning neither did I,” his post read in part.

Edochie reemphasized the love he has for May and mentioned how he has always been supportive while urging her to forgive his actions.

The actor maintained that no one is perfect between them except God, adding that no one can take her place. See the full post below: