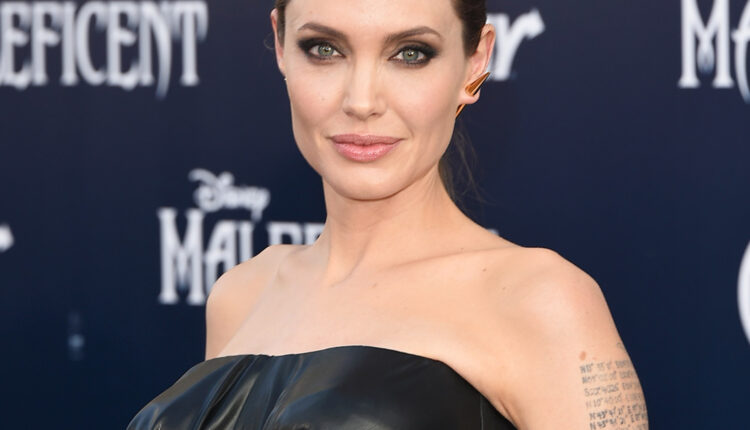 Actress Angelina Jolie has had her ovaries and fallopian tubes removed as a preventative measure against cancer.

Jolie said she chose to have the surgery as she carries a gene that gave her a 50% risk of developing ovarian cancer.

Two years ago, Jolie, whose mother died from cancer, had a double mastectomy.

“It is not easy to make these decisions,” she said. “But it is possible to take control and tackle head-on any health issue.”

Jolie, who is also a director and UN envoy, will now take hormone replacements.

Angelina Jolie selected to have her ovaries and fallopian tubes removed after a check-up showed she was in the early stages of ovarian cancer, a disease that killed her grandmother and aunt.

Nadia Buari shares first photo of herself since giving birth