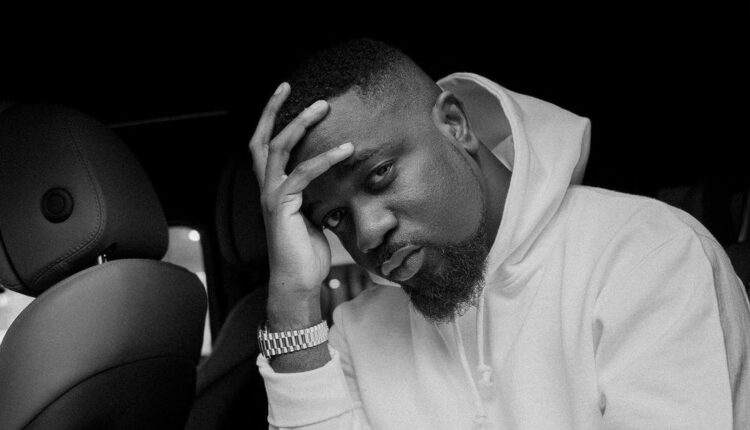 Adjudged the Artist of the Decade at the prestigious Vodafone Ghana Music Awards, Michael Owusu Addo well known in the showbiz space as Sarkodie has recounted his most embarrassing moment on stage.

In a new interview published by Trace Naija and monitored by Ghana’s Hub For Pop Culture & Urban Entertainment News – www.nydjlive.com, the music star answered quite a number of interesting questions including a list of his favourite and worst rappers. He also revealed he was once “dragged out” of a club.

Now guess what could have caused that.

“It happened in a nightclub when I was coming up. You know, the artist ego came in (and) I think something happened. I don’t know what happened but I got mad was just all over the place. While I was performing, the club owner came trying to calm me down. I didn’t know he was. I was still trying to vent on him and I think he was like a bodybuilder.  He held me by the neck so it doesn’t continue. That was very embarrassing. He literally dragged me out from the club (yeah).

Sarkodie also revealed he would like to “be the brain behind the system of music in Ghana” in the next 5 years.