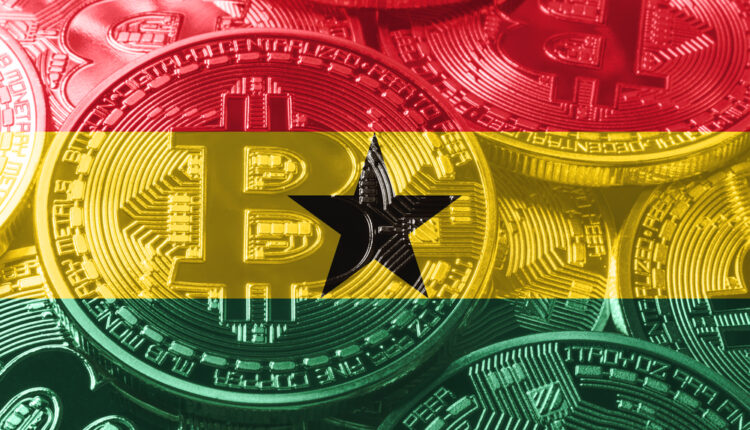 Cryptocurrencies have become more popular as time goes on. There has been a ‘crypto boom’ in some countries, especially in the African region. Ghana is one of those countries that have embraced the concept of digital currencies.

The Ghanaian government and citizens have taken interest in cryptocurrencies. This has led to some interest in creating digital currencies of their own rather than focusing on investing in the market.

The market has solid potential in the country which is why more people now have Bitcoin in Ghana. However, there are some Ghanian critics who have popped up about cryptocurrency with the most prominent example coming back in 2018 with Minister of Communications, Ursula Owusu-Ekuful.

She said, ‘We all have to be wise, let us use our common sense. It is not everybody who promises enormous profit who is genuine, and even that should put you on your guard. It may take a longer time to get rich but your money will be secure. If you gamble, you stand the risk of making a fantastic profit or you stand the risk of losing your investment’.

Hopefully, this kind of statement can serve as a huge support to the crypto market. There are some long-term solutions that can work out given that leaders are also showing an interest in the process.

Ghana wants to have their digital currency

With the attention that has been given to cryptocurrencies, Ghana has taken a liking to the digital currency race. Multiple African nations have partaken in this race as you can see with their partnerships with foreign financial tech companies. As they create digital versions of their currencies, Ghana is somewhat exploring the possibility of having their own.

As the region’s largest economy, Nigeria has launched their eNaira digital currency back in October 2021. Ghana themselves have trialled e-Cedi and they have assured the citizens that the product will be good for the country.

This has led to speculation from most of their citizens because they look like they’re just taking away from the power of cryptocurrency. While there’s nothing wrong with launching the product, some people can identify the plans behind what they want to do. They can have noble reasons behind their push for e-Cedi but people can see that they just want to compete with cryptocurrency.

The Ghanian government wants a currency that they can control rather than trying to combat people who prefer cryptocurrency because of its decentralized nature. Hopefully, this can help the country improve overall because internet connections have not been available to a large chunk of the country. If this pushes through, they will have to give access to the country overall.

Other countries have shown they can legitimize crypto

With other countries showing that they support the crypto industry, it is hard to go against the growth of the market. People have shown interest in the market and it will be a shame if the government prevents their citizens from entering it. There are no laws that prevent them from doing so which is why they should have the freedom to participate.

El Salvador has proven that it can still function properly with the adoption of Bitcoin as a legal tender. This should be a good example for the rest of the world as they accepted BTC but they aren’t going all-in like what other countries are envisioning which is why they’re looking for alternatives. BTC can be an auxiliary mode of payment since it has a good model behind it.

The future is bright for Ghana

If they continue on this path, you can expect that Ghana will have a good relationship with crypto sometime soon. They need to realize that they need to strike the right balance between their current financial system with crypto because that has so much untapped potential.

The digital currency plan might not pan out which is why they need to look into the big names of the crypto market. It will be a shame if Ghana doesn’t capitalize on that as well.

More people now have Bitcoin in Ghana and you should expect that trend to continue. Hopefully, it can remain stable because Ghana can cement itself as a good country for the crypto market.

Linda Ikeji Is The Reason My Marriage Failed – Carolina…

Based On Real Events: Top 4 Movies About Famous Athletes