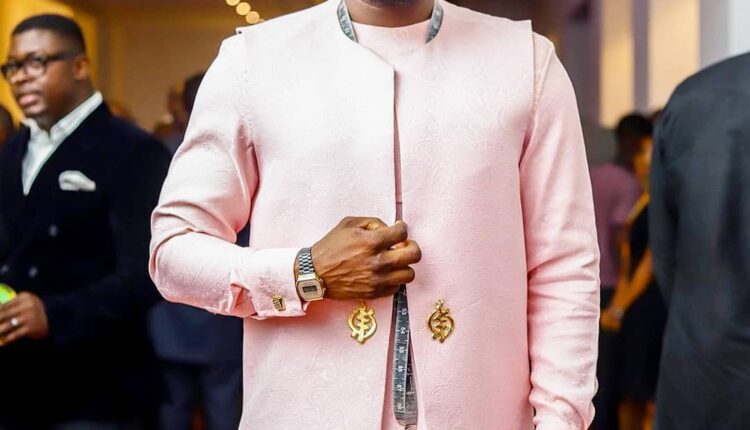 The tailor who has since an appearance on Peace  FM suffered a lot of backlash on social media for an outburst during a conversation with veteran actor Kofi Adjorlolo in a new video shared on his Instagram apologized to the actor and colleagues who might have been affected by his utterances.

During a banter on the said radio station, Elikem maintained his posture that actors/actresses looked out for other jobs than relying on producers for a living after actor Kofi Adjorlolo had asked that film producers pay him his due.

In the said video, Elikem explains he got upset especially when  his deceased father was referred to.

“I got upset like that because he said something that didn’t sit down well with me but who am I? He said that I should take my apology to my dead father’s grave and my father is very dear to me. I love him so much..”

this is my very last video on this topic. . thanks Ghana

These Are The Two Products Nana Ama McBrown Will NEVER Advertise

The Church Must Support And Appreciate Their Talents – Diana A.…