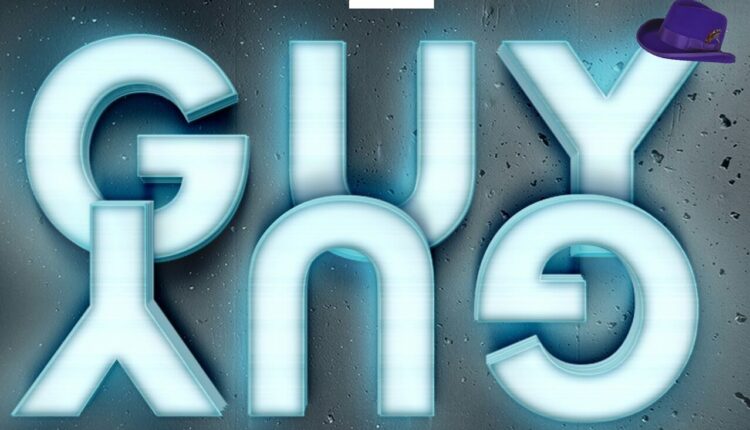 Speaking to Showbiz last Monday, Boateng who is also the producer of the series said the characters were chosen to match the storyline.

According to him, Guy Guy is a term used for anyone who shows off and it is interesting to know that all the characters in the series try showing off at one point or the other.

Talking about the challenges he went through in putting the series together, Boateng said “my biggest challenge was getting Kofi Wayo to play a role in the TV series.

“ I wanted all the characters I featured to tell the story I wanted so I did whatever I could to get them and they all lived up to expectation” he said.

Guy Guy is sponsored by Kasapreko, Airtel , Vicco and Zwan

Busta Rhymes Released From Jail; Speaks Out on Gym Fight