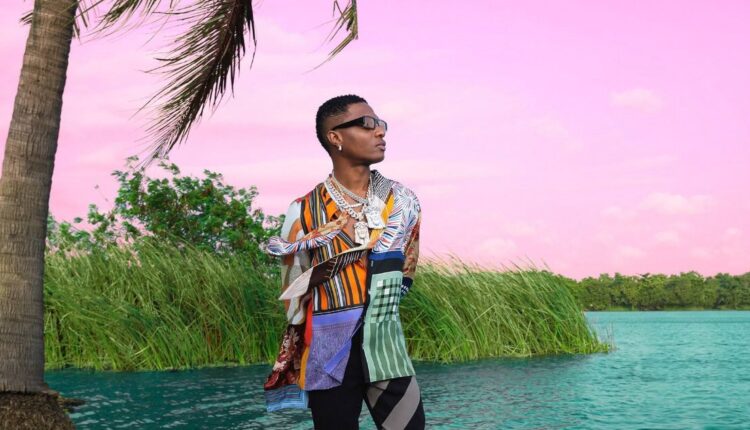 The musician who had been silent for a minute took to his Instagram stories where he congratulated the stars for “shining light to the continent.”

“Love to my brother, a true King Black Coffee and Queen Angelique Kidjo for the wins and consistently shining light to the continent. African music rising” he wrote. Nominated for the Best Global Music Album and Best global music performance with Made In Lagos: Deluxe Edition and Essence respectively,  Wizkid lost in both categories.

The development has since left many Nigerians angry as they accuse the Grammys of being a ‘scam’.

Over the weekend, Angelique Kidjo won her 5th Grammy Award out of 12 nominations. She won the Best Global Music Album with her star-studded album, Mother Nature.

Wordle: All You Need to Know About The Game