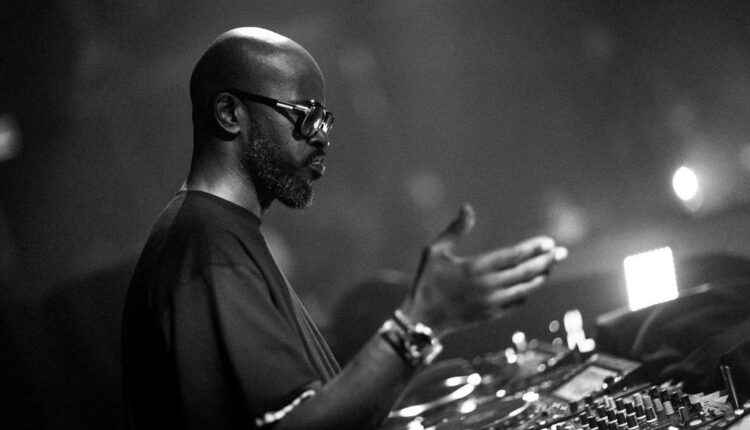 The BET Award winner has added yet another enviable feat as he has won the Best Dance/Electronic Album award for Subconsciously at the 2022 Grammys.

Released on February 5, 2021, by Soulstic Music, Subconsciously is the seventh studio album by South African DJ and music producer.

Reviewing the album for Pitchfork, Tarisai Ngangura stated, “Subconsciously isn’t the type of album that offers bangers through and through, but the standout tracks are compelling enough to stay the course”