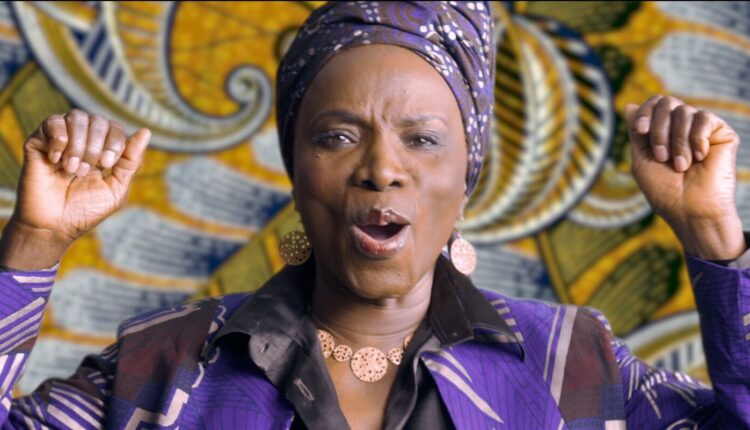 She began writing it in 2019 and it was created over the past year in quarantine.

Angelique Kidjo is currently a 5 time Grammy Award-winner with 12 nominations.