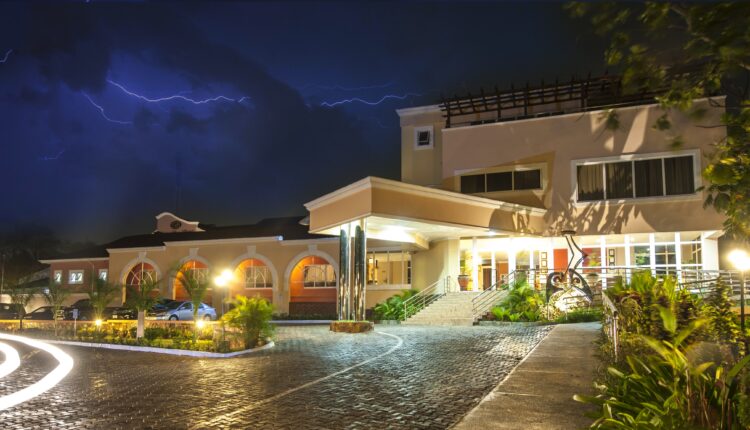 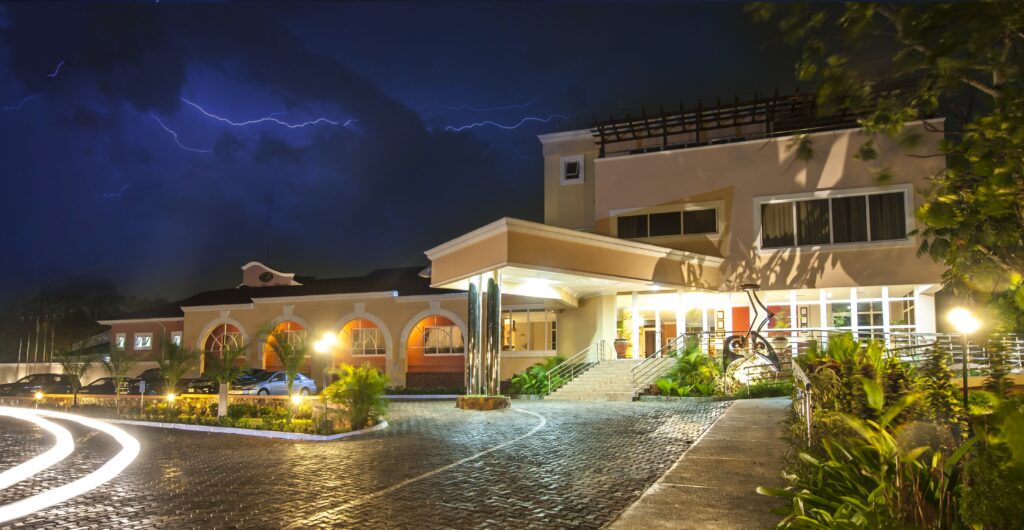 Golden Bean Hotel has been awarded the Best 3 Star Hotel in Ghana at this year’s Ghana Hotel Awards.

The well-attended event which attracted hospitality industry players across the country was to honour hardworking hotels and hoteliers for their sterling performance and immense contribution towards the growth of the economy through employment, taxes and fees.

Picking up the award for Best Three (3) Star Hotel in the country was just one of the many things to come as it was honoured with a citation.

Since its establishment in 2014, Golden Bean Hotel has won several enviable accolades and awards including the prestigious 3 Star hotel of the year at the Ghana Hotel Awards in 2017. Named after the cocoa bean that has fuelled Ghana’s economy for close a century, the hotel features original sculptures and artwork that pays homage. Inside the hotel, the understated colours of chocolate brown and gold are seen throughout. 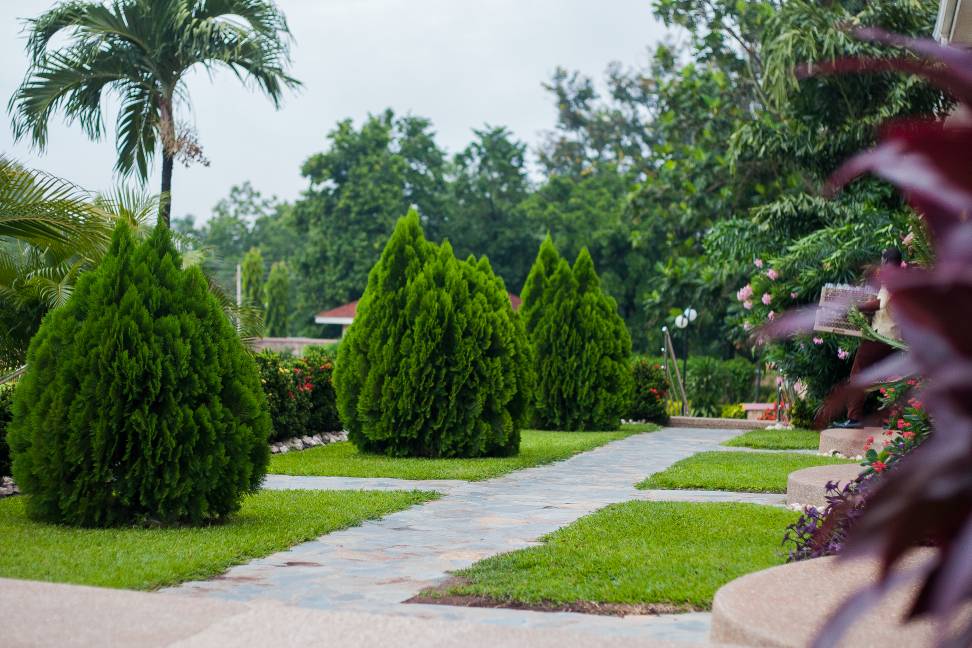 Offering 51 rooms in four different configurations, the Golden Bean is small enough to give personal attention to every guest, and yet large enough to cater for up to 1000 people either as a banquet, conference or any other event.

The hotel features a restaurant, a patisserie and inside bar with two additional bars outside by the swimming pool and the immaculate gardens.  There is a fully equipped gym onsite.

Each room is ensuite with wifi, LED TV’s, personal safe, large wardrobe and comfortable beds. There are four different room types so there is bound to be the right room for you, whether it is a honeymoon suite, family room with interconnecting doors, universal access compliant or one with an outdoor balcony.