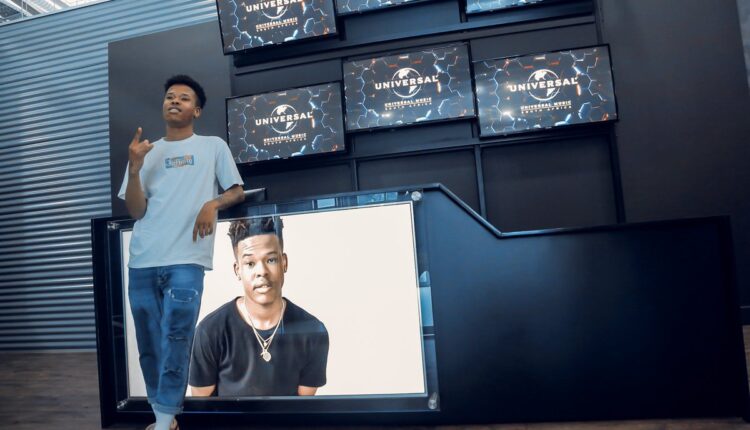 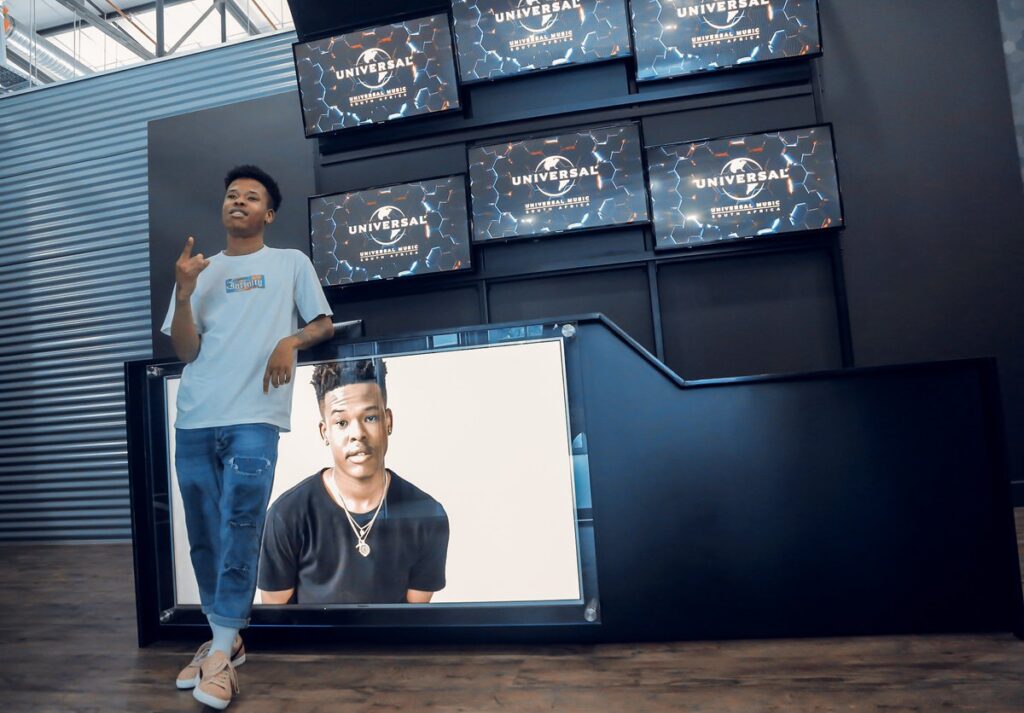 Mabala Noise’s marquee artist Nasty C has confirmed his departure from the label to embark on an international career with Universal Music South Africa.

This comes after rumours that he had been at war with his former label since late last year refusing to perform at their December gig.

According to reports, he is also said to be planning to relocate to the U.S. to pursue his career.

btw I’m UMG now 🤘🏽 Mabala Noise is still & will always be family tho. @SirGovner You gotta promise to continue opening doors for our youth and motivating them to aim high, G!!! 🙏🏽 ps. I’M BRINGING YOU UP ON STAGE WHEN I GET MY GRAMMY 🤞🏽🤑🤑🤑 pic.twitter.com/0YupoFaICz

Perhaps what we gather, the KwaZulu-Natal native will in June kick off a 27-venue tour in support of his sophomore album “Ivyson”.

Meanwhile, The New Age on Thursday reported that Mabala Noise has closed its doors following the departure of its members DJ Bongz, Gigi Lamayne and Riky Rick.

The label’s founder and now ANC Youth League treasurer-general, Reggie Nkabinde, last month said that he would be returning to full-time politics, where he hopes to succeed ANCYL president Collen Maine.

Universal Music Group is home to the likes of prominent artists like Drake, Nicki Minaj, and Lil Wayne.