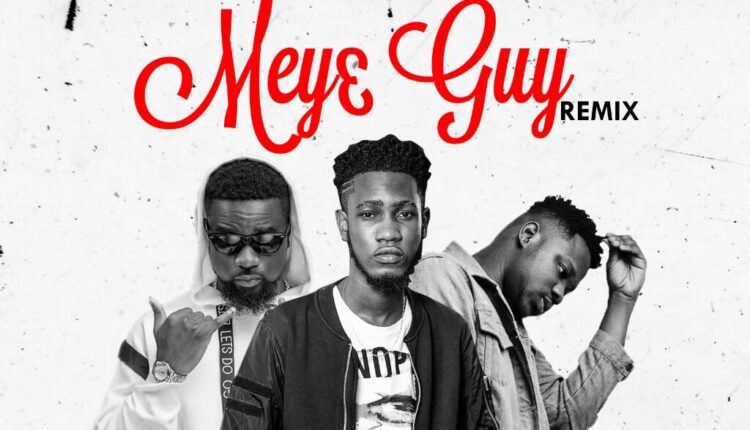 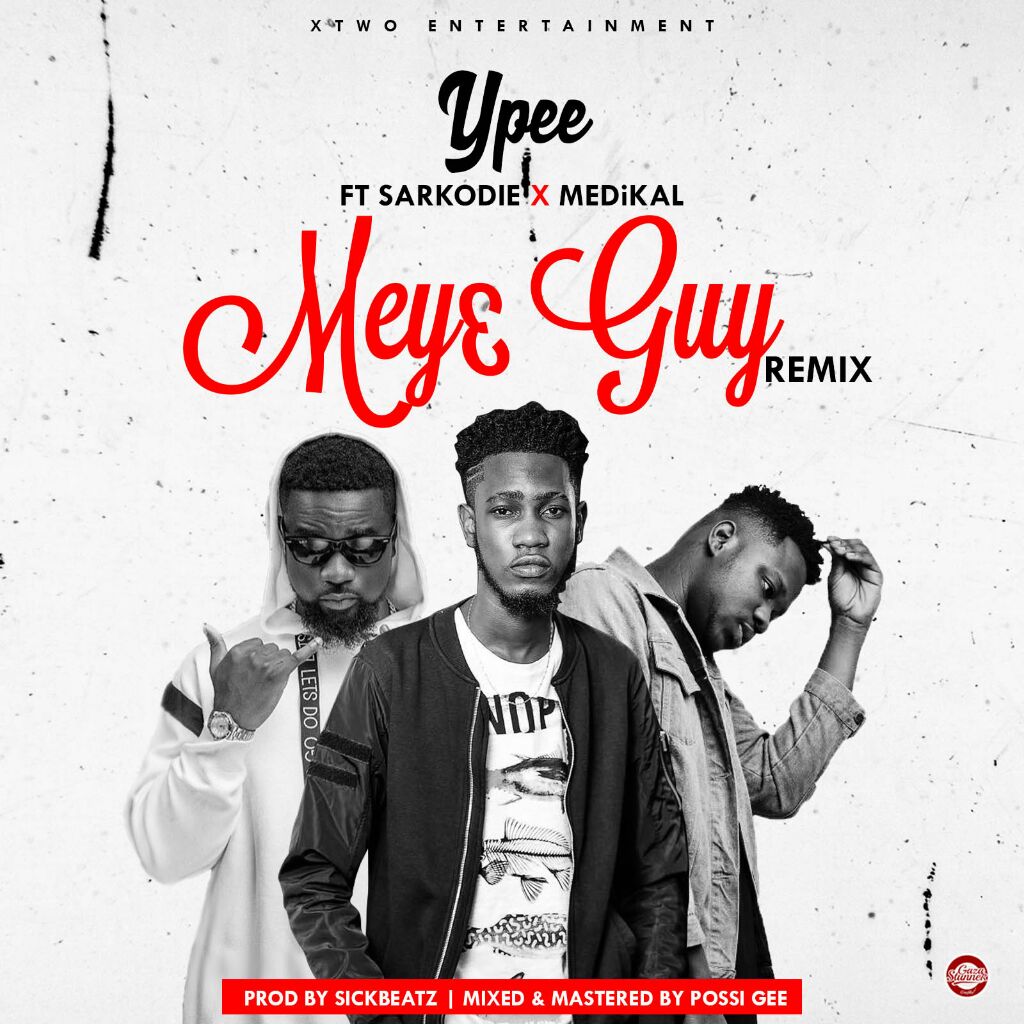 New talented Rapper YPEE of XTwo Entertainment Record Label has released visuals for his potential chart-topping hiphop song Meye Guy Remix which features AMG rapper Medikal and BET Award winner Sarkodie.
Rapper Sarkodie who talks about how he made it from grass to grace in the song added that Patapaa would have performed at his funeral if he had not make it in Life. Total disrespect to Patapaa?
Fans of Patapaa might not be happy with some of the lyrics of Sarkodie in Meye Guy Remix and a reply from Patapaa or his fans could be expected soon.
Meye Guy Remix was recorded by Sickbeatz and Mixed by Possigee.
The video was also shot by Salifu Abdul Hafix.
Watch the Video Below: