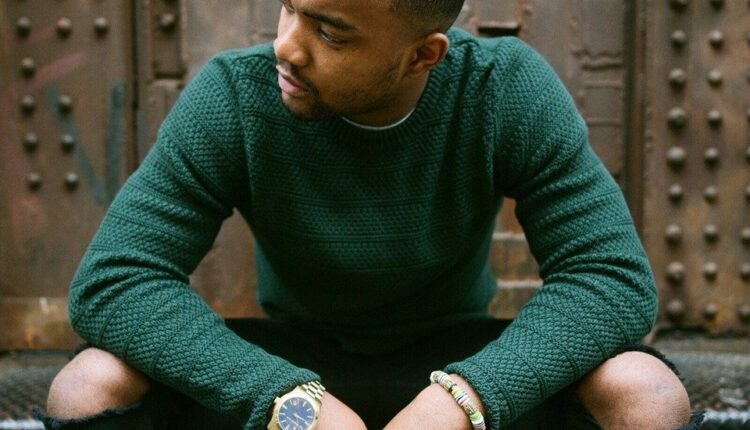 25-year-old Ghanaian resident in Bronx, Kelvin Asiedu popularly known as Mr. Cocoyam man is due in court May 30 after being arrested and charged with making a terroristic threat in connection with a backpack he left inside the Culinary Institute of America during a Marist College musical performance, Hyde Park police said.

According to the Poughkeepsie Journal, officers at 2:41 p.m. Sunday were dispatched to the CIA for a report of a “dangerous situation,” police said. Officers were told that a man had entered the CIA’s Marriott Pavilion and was acting suspicious.

Asiedu was carrying a backpack and walked to the front of the venue, police said. He sat down, remained seated, got up and left the backpack on the seat, exited the row and stood in the aisle staring at the stage, police said.

He was approached by CIA security and members of the audience who were retired or off-duty law enforcement officers, who asked him to sit down, police said. Asiedu did not respond. The crowd grew nervous and began to evacuate, police said.

Asiedu told officers that his “actions were intended to cause alarm,” police said. He was arrested and two people he was with were detained and questioned but not charged.

Monteiro in his tweets mentioned Art Himmelberger, the college’s longtime band director who is stepping down from that position but will continue to teach at Marist.

“Today was both mine and our band director Art’s final concert with the Marist Band,” Monteiro tweeted at 7:10 p.m. “We had four pieces to go before this important and emotional performance was soiled. I am incensed. I also feel so (bad) for Art …”

At 7:12 p.m., Monteiro tweeted, “On a positive note, I saw the best of this Music Department in action today. We looked out for each other and displayed amazing leadership in handling the situation. This incident definitely demonstrated the value of remaining calm in a stressful situation.”

Monteiro also said the band eventually returned to the stage to sing the school’s fight song, and honor Himmelberger and the senior class.

In addition to the felony terrorist charge, Asiedu was charged with criminal nuisance, a misdemeanor; and disorderly conduct, a violation. He was sent to Dutchess County Jail on $1,000 bail or $2,000 bond and released early Monday morning on bail.

Asiedu was scheduled to appear in Hyde Park Court on Wednesday. But Hyde Park Court Clerk Jessica Edwards said his appearance was adjourned because he had posted bail and was released.

Yellin in his message wrote “It is shocking that anyone, let alone someone with ties to Marist, would intentionally inflict such stress and trauma on those peacefully enjoying a concert. …In difficult situations like this, it is especially important to stand together as a campus community.”

Member of Dark Suburb Unmasked Leaving The Mystery Behind

Kidi’s ‘Sugar’ Album Out on May 31. Check The Official Tracklist