Member of Dark Suburb Unmasked Leaving The Mystery Behind 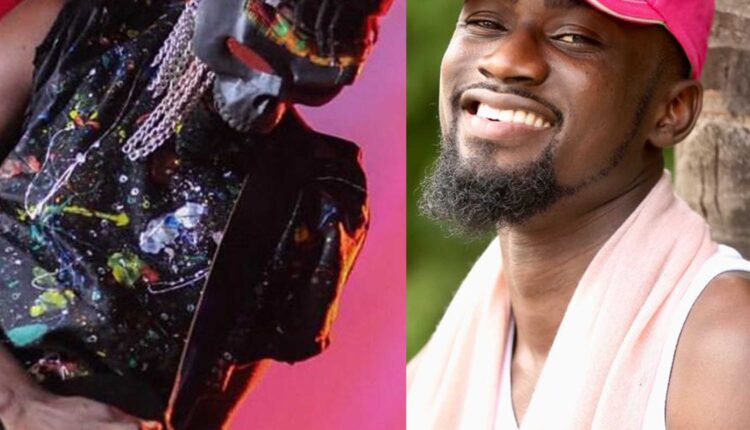 A member of Ghanaian alternative band, Dark Suburb has unmasked.

Kyei who was born as Ebenezer Kyei Mensah is a singer, producer and a multi-instrumentalist who majors with the guitar.

He started the Afroharmony band as a music director, composer, arranger and a guitarist before handing it over to help set up Dark Suburb, a 6-member group consisting of a lead singer, guitarist, bassist, drummer, keyboardist and chief priest in 2015.

As a producer, Kyei produced all the song on Dark Suburb’s AFRIMMA Nominated Album titled “The Start Looks Like The End” which featured the likes of Edem, Wiyaala, E.L and Black Snake Mona from the United States.

Kyei is an Afro-rock, Afro-pop and Afro-soul singer who describes himself as an experimental musician. He is set to release his first single “Gimme One Night” as a solo artist soon with production from himself under the YNF Records.