Kidi’s ‘Sugar’ Album Out on May 31. Check The Official Tracklist 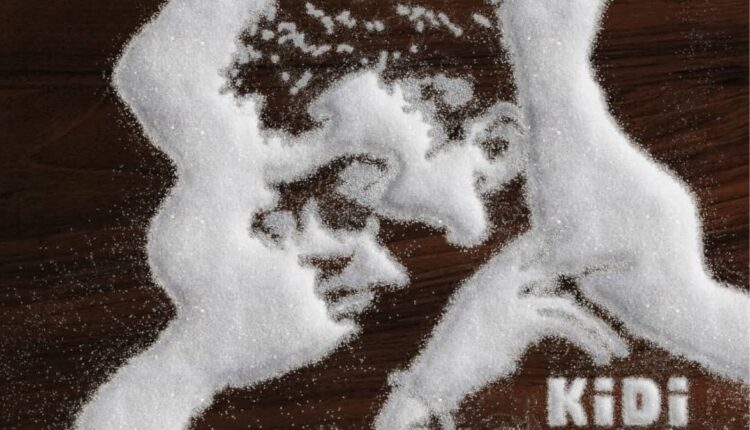 Sugar, the debut album of Lynx Entertainment signed artist Kidi is almost here with us.

Scheduled for a May 31 release, the official tracklist for the album has been announced and it features a number of top notch artists.

Ahead of the release, a movie titled Sugar will be premiered in Accra, Ghana.

Check the official tracklist from below.