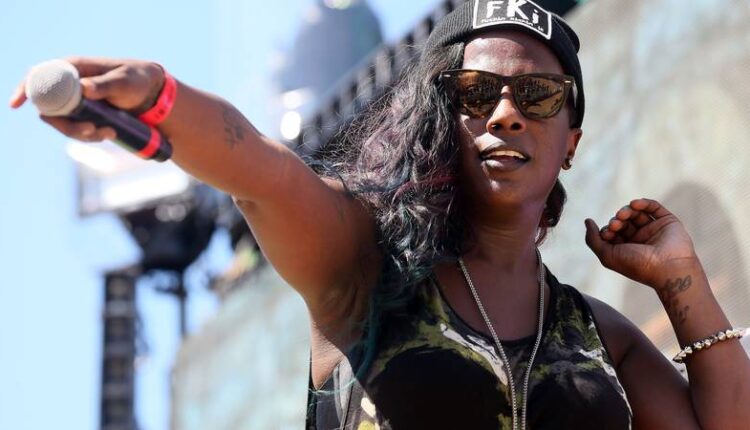 Gangsta Boo, a pioneering Memphis rapper and a member of Three 6 Mafia, has reportedly passed away.

The news of her death was shared by fellow Three 6 Mafia member DJ Paul.

According to DJ Paul, Gangsta Boo died on Sunday (January 1).

Rumors circulating online suggest she was found deceased on her porch, but no cause of death has been confirmed.

Gangsta Boo recently starred alongside her former boyfriend Emmett on the show Marriage Boot Camp: The Hip Hop Edition. She was 43.