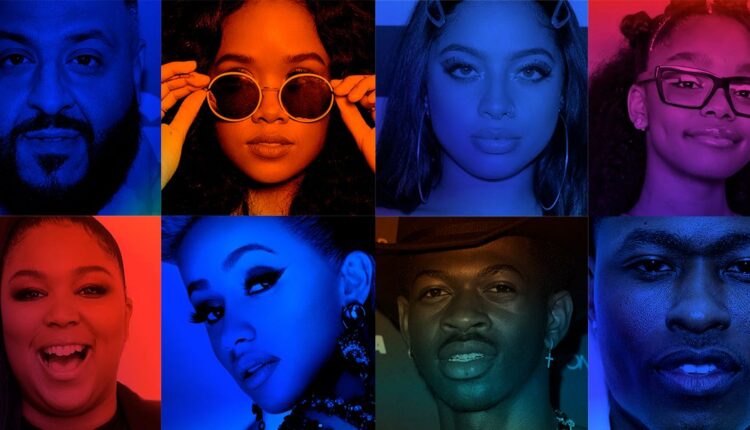 The first group of performers and presenters for the 19th annual BET Awards have been outdoored.

As previously announced, Cardi B leads this year’s nominations with a total of seven, including Best Female Hip-Hop Artist, two separate nods in both the Best Collaboration and Video of the Year categories, Album of the Year and the Coca-Cola Viewers’ Choice Award.

Check Out How Jay-Z Created His $1 Billion Fortune