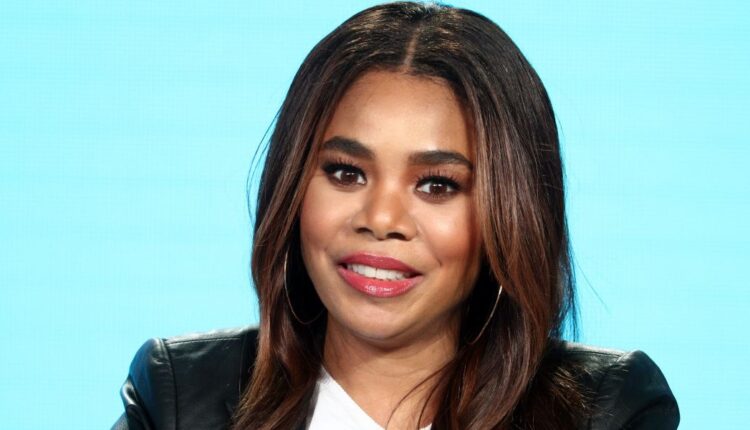 The 2019 BET Awards officially has its host: comedian and “Best Actress” nomineeRegina Hall! The Girls Trip star will emcee the ceremony for the first time, joining the ranks of A-list hosts throughout the years including Jamie Foxx, Tracee Ellis Ross, Mo’Nique, Chris Rock, Anthony Anderson and Leslie Jones, to name a few.

With almost 30 years in the business, Hall continues to break records having most recently been named the first African-American woman to win “Best Actress” by the New York Film Critics Circle for her role in Support the Girls. She continues to be a relevant force in Hollywood, having worked on a slew of celebrated film and TV projects including Little, Girls Trip and Showtime’s Black Monday.

This year’s awards marks 19 years of creating unforgettable moments and showcasing true Black excellence across all sectors of the Black experience. From film to music to social justice, every avenue gets its chance to shine at the biggest night in Black entertainment.

MIMLIFE RECORDS Outdoors The Next Prince of African Music – Kimilist