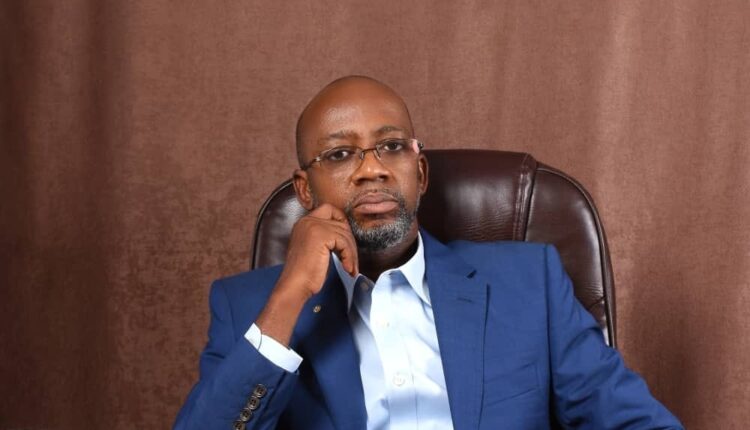 Veteran musician and President of the Ghana Music Rights Organization (GHAMRO), Rex Omar has opined that Shatta Wale can’t be blamed for most of his utterances and reactions.

The Abiba hitmaker in a new interview posted on Hammer Time was responding to the dancehall artist’s relationship with the Ghanaian media.

According to him, the system is made to fight every budding artist which in turn makes them resistant.

“Growing up, I was like Shatta and everyone around that time can tell so I’ll be the last person to blame him in most cases. For some reason, our industry is structured such that the country fights every budding artist, especially the media. It always wants to determine your destiny and that is borne out of pure envy. The system believes it rather makes you and so you’re nobody without them. ”

“Artists are driven by emotions and Shatta is eccentric. Until you separate his personality from his artistic nature, you’ll always jump to blame him. He’s not 100% just like every human being. Remember Fela? He did 10 times worse than some of the things Shatta does but Fela is still who is.”

Music Is A Very Expensive Business; Nobody Is Obligated To Help You – NAM1