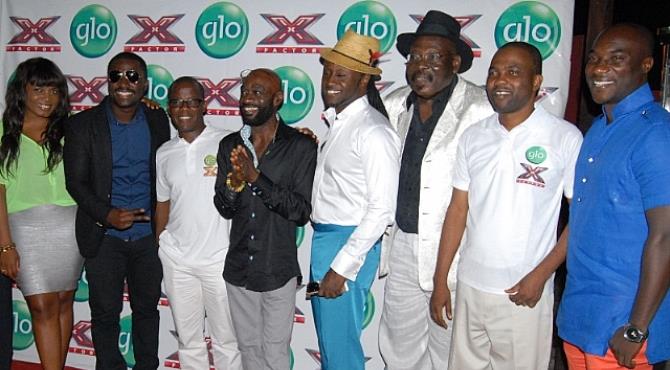 For the past few days, I’ve been wondering if Nigerian Telecommunication Network Glo which found itself in Ghana some few years back (2009) still has any Ghanaian musician as an ambassador as most of its recent television commercials (TVCs) seem to ONLY make good use of its Nigerian ambassadors including Ada Ada hit maker Flavour.

Perhaps, I’m just thinking too loud but am I the only one who finds it quite interesting for the telco to use its ambassadors from Nigeria when they still have country ambassadors? Well, it is quite understandable that some of the Nigerian ambassadors have enough presence in Ghana and could help sell their products but wait, what then is the essence of the Ghanaian ambassadors?

Well, reliable information available to me (www.nydjlive.com) indicates none of the Ghanaian musicians who was previously signed as ambassadors remains with the outfit (as at time of publication). That means they (artists) either refused to renew their contract or were dropped because they couldn’t help sell the brand as expected.

In September 2009, Glo Ghana unveiled 17 ambassadors whose responsiblity according to David Maji, National Sales Coordinator for Glo at the time was to “continue to remain positive role models and good ambassadors of the iconic Glo brand and also the network anywhere in the world”.

However, the company dropped some of them along the line as reliable information available to www.nydjlive.com indicates that Mike Adenuga, CEO of Globacom did not see the need to keep some ‘dead’ stars on his payroll.

Recent interviews with some of the Ghanaian musicians who no longer have contracts with the telecommunication company suggested signing the ambassadorial deals crippled their careers. A number of such individuals included Sheriffa Gunu, Gyedu Blay Ambulley and Asem.

As it stands, it is quite clear the company has only renewed the contracts of some movie stars including Nadia Buari, Jackie Appiah and Van Vicker whose presence are somehow still felt and remain beneficial to the telecommunication company.

The question however remains whether the company which is currently embarking on a campaign to bounce back sign new musicians? What could the musicians be doing wrong?