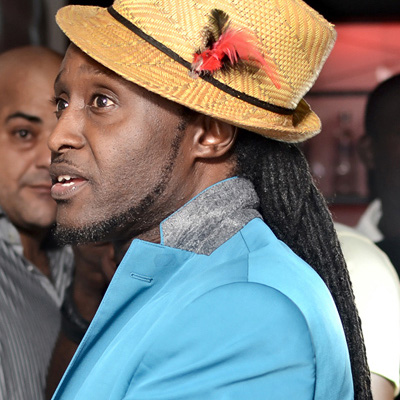 For many, being popular automatically means being wealthy and would therefore sacrifice anything to be popular. Now for such individuals, Reggie Rockstone needs you to better reconsider your thoughts.

The two are far different and Grandpapa of hiplife music, Reginald Yaw Asante Osei known in showbiz circles as Reggie Rockstone would not mince words to make it clear.


The rapper of Ghanaian descent in a recent interview with Ark FM’s DJ Sly explained the lives of celebrities were no different from that of any Ghanaian but for being popular and that being popular could not necessarily be equated to richness.

According is quoted to have said on Ark FM, that;

He wondered why people think that all celebrities are well endowed because of their lavish lifestyle.

“Do you know the bank details of any celebrity?” he queried adding that, “People equate popularity to richness and it is totally not true. In fact, my pocket was not loaded when I was most popular in Ghana. It is recently that I’m cashing something…and even that I worked for it. People assume that you’re rich because you’re popular. Dressing well doesn’t mean one is rich.”

Reggie added that people should not be pointing fingers at celebrities on what they do.

“Pointing fingers and trying to look through the account of celebrities is not necessary. We are human beings just like you. We can do wrong so if you look up to us then do that humanly.”