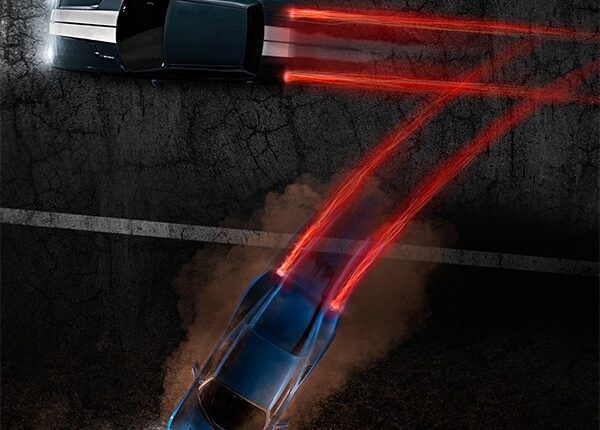 “Fast and Furious 7” will hit theaters in the U.S. a week earlier. The seventh installment of the “Fast and Furious” movie franchise was originally delayed from summer this year to April 10, 2015 after Paul Walker’s tragic death, but now it’s slated for April 3 next year.

Production for the movie has just wrapped, and director James Wan posted on Twitter a picture of himself posing with Dwayne “The Rock” Johnson. “Picture-wrap on @TheRock! One of the best peeps I’ve ever worked with. Laughter & professionalism! Let’s do it again!” so he gushed.

Meanwhile, “Insidious Chapter 3” gets pushed back. The third entry of the Leigh Whannell horror movie series was initially set for April 3, 2015, but now has been postponed until May 29. Dermot Mulroney and Stefanie Scott are cast for the upcoming installment.

Remains of Nigerian Gospel artist Kefee to be buried on Friday, July 11