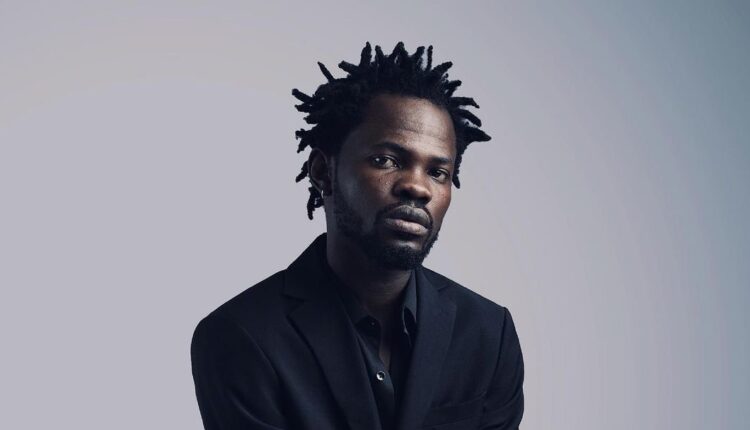 Multiple award-winning artist, Fameye, has announced Friday, 29th April 2022 as the release date for his sophomore album, “Songs of Peter”.

The album will be released exclusively on Boomplay, for a week before it is made available on other stores as a result of a partnership deal set to provide Fameye with extensive offline and online promotions in Ghana, Nigeria, Kenya and Tanzania.

Following the never-ending teases of the project by the street and life tales crooner, fans are now officially a few days away from listening to and experiencing arguably the most anticipated Ghanaian album of 2022.

Spearheaded by the mammoth success of his hit single, “Praise“, and his debut studio project, “Greater Than” EP, Fameye has, again and again, proved beyond reasonable doubt that he is one of the most consistent and prolific music creators in Ghana, as he has for three successive years, spanning from 2019, 2020 and 2021 released multiple radio and viral hit songs.

The ‘Nothing I Get’ hitmaker has further disclosed that the tracklist of “Songs of Peter” will be released in the coming week, hinting that the album will be a 12-song project, with features from other guest artists.

Known for his incredible songwriting skills and vocals, mixed with his attention to detail, appreciation for culture; blending old school highlife with new school highlife and subtle contemporary Afro-fusion elements, Fameye, hints that ‘Songs of Peter’ will be his best music project yet.