(WATCH) Everything About My Life Was Prophesied – Yaw TOG 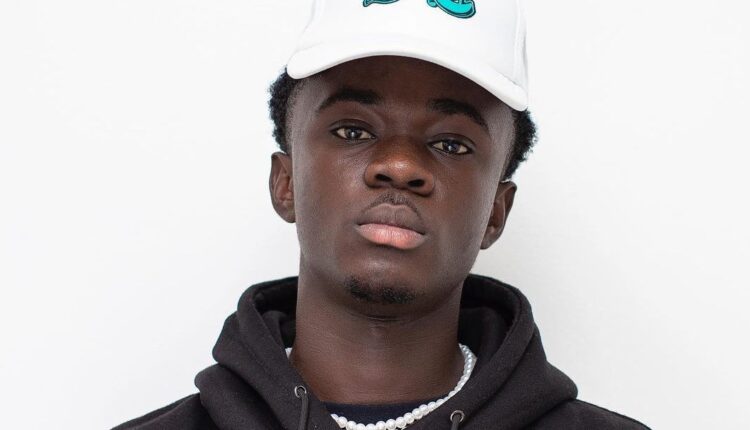 Described by Audiomack as the “Golden boy of drill music”, Thorsten Owusu Gyimah popularly known as Yaw TOG has shared a long-kept secret.

The teen act who burst onto the music scene in 2020 with his monster hit single Sore has revealed why he hardly responds to critics who believe his rise to fame is a fluke.

In a newly published interview on BTM Afrika, Yaw TOG revealed his rise to fame was prophesied almost a decade ago.

“When I was a kid (around 6), one of our pastors told me everything about my life and asked I wait to see it materialize. It happened in 10 years so I’m not that person who will taste fame and go just like that. My story is different..” he said.

Since the release of the major first single Sore, Yaw TOG has gone ahead to release a number of singles including Sei Mu and a 7 track EP titled Time.

Watch the full interview as he talks about upcoming projects, meeting Stormzy and more.