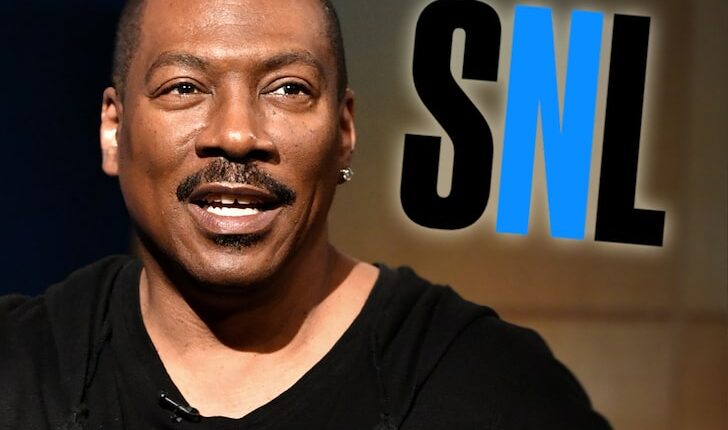 Eddie Murphy is going back to his roots to do what most people thought would NEVER happen — he’s hosting “Saturday Night Live.”

‘SNL’ just announced Eddie will be hosting the December 21 episode … his first time doing so in 35 years!!! It’s huge news for Eddie who rose to fame as a standout ‘SNL’ regular back in the day.

He was so big, he even stepped up to host in 1982 when someone canceled at the last minute.

The episode Eddie’s hosting is typically the big blowout before the holiday break … so count on loads of laughs, and probably lots of guest appearances. 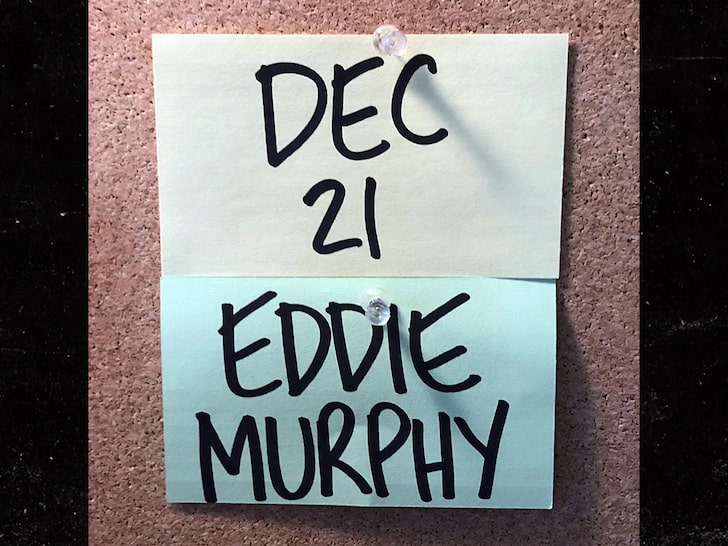 Returning to ‘SNL’ is the next piece in Eddie’s return to the limelight. We broke the story … Eddie is  locked in talks with Netflix for an undisclosed number of comedy specials, with negotiations hovering around $70 MILLION for the deal.

As you know … he’s also making a long-anticipated  big screen return  with the ‘Coming to America” sequel. He’s already been spotted on set in Georgia in full regalia as Prince Akeem.

Gotta hand it to Eddie … dude knows how to mount a major comeback!!!