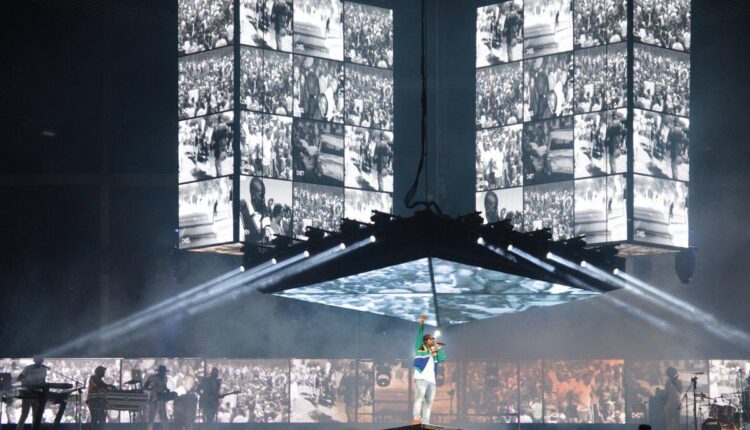 Quite anticipated, this year’s edition of his concert would be held at Royal Bafokeng on the 15th of December.

In a short  video shared via Twitter, the musician announced the much awaited information.

The  Royal Bafokeng Sports Palace  is a  42,000 seater capacity stadium.

The rapper has made history over the years with the event which has earned him the title “Mr Fill Up”.

So far, Cassper Nyovest has  held shows at the The Dome , Orlando Stadium, FNB  Stadium , Moses Mabhida  and looks forward to selling out the  Royal Bafokeng.