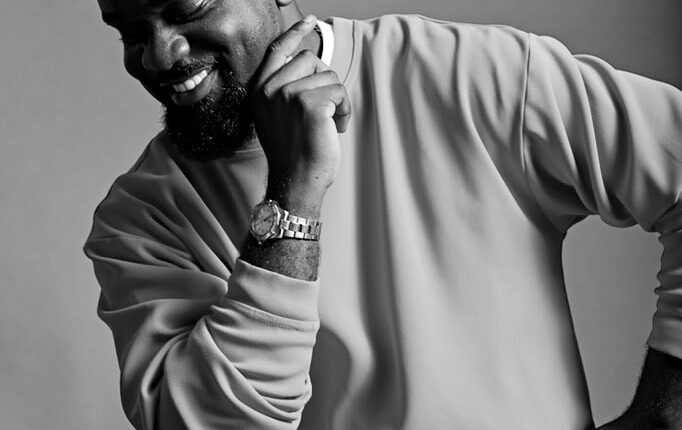 Can there ever be a nominees list for Best Rapper category for an African based awards without Ghanaian rap artist Sarkodie?

Well, Africa’s most decorated rap artist Michael Owusu Addo popularly known  as Sarkodie has been nominated in the  the Best African Rapper/Lyricist category at the 6th edition of the All Africa Music Awards (AFRIMA).

Scheduled for  November 2019, Sarkodie has been nominated for his performance on Biibi Ba, a masterpiece that saw him feature several rising talents in his home country, Ghana.

Sarkodie again secures a nomination in the Best Artiste, Duo or Group in African Hip-Hop category  for performance on the same single  Biibi Ba.

Check out the full list of nominations in the video from below.