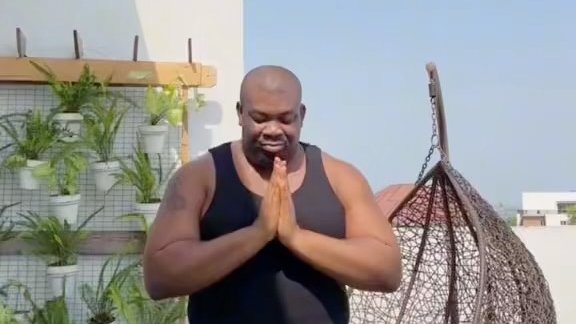 Nigerian music producer and CEO of Mavin Records, Michael Collins Ajereh popularly known as Don Jazzy is a man of many talents.

Aside from scouting talents, producing good music and marketing them, the producer just broke the internet announcing his new skill set.

Yes, for those who did not know, Don Jazzy just announced he is available for hire as a professional masseur in a video that has so far garnered several thousands of views with over 39,000 comments.

It is unknown if your girl might be safe with him but hey, you may want to give it a try?

A post shared by ITS DON JAZZY AGAIN (@donjazzy)