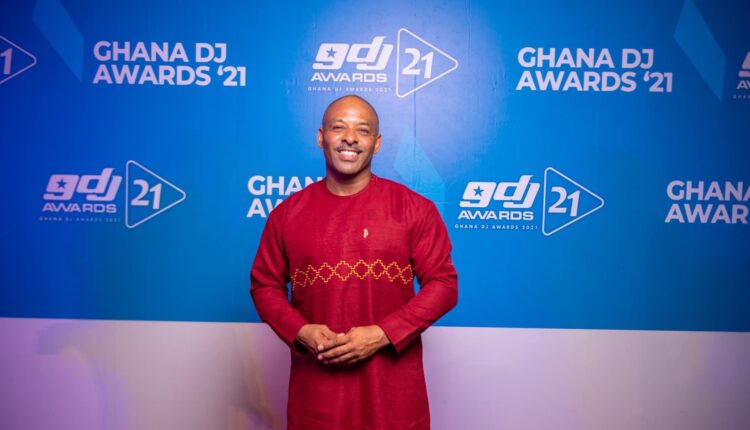 The news of his death was broken by friend Reggie Rockstone on social media.

According to reliable information available to Ghana’s Hub For Pop Culture & Urban Entertainment News – www.nydjlive.com, the producer who had taken time off to relax in the Western Region got drowned when he went for a swim.

Hours before the unfortunate incident, Rab Bakari had posted on social media sharing his location with the caption;

“It is with deep sadness to announce the death of our dear friend, mentor and pillar in Ghana’s music history, Rab Bakari.

He passed away at Asa Baako this morning on Busua Beach and we will honour him tonight at the Jungle Party with a two-minute silence and dance to some of the music that he produced and loved.

We lost a legend today.

Rab, we know that your spirit will be with us tonight.

Our thoughts and prayers are with his family 🙏🏿”

A post shared by Asa Baako – One Dance (@asabaakofestival)

The news has so far taken many industry people by surprise. His timeline has also been flooded with RIPs and messages of condolences.

Rab as he is affectionately called played a central role in the creation of the genre known as hiplife, a distinctly Ghanaian fusion of highlife and hip-hop.