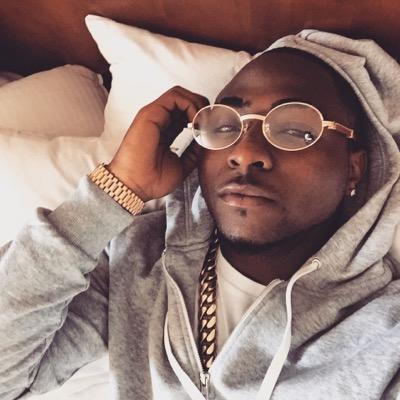 For whatever reason, Davido is now the subject of mockery on social media as a 2 year old video of himself free-styling on former BBC 1Xtra DJ Tim Westwood’s show has been revisited by many.

Although noted for singing, the multi Multi-Platinum selling artist, multiple award winner and CEO HKN MUSIC is seen attempting a rap session that gets him choked with his own lyrics as he begins to stammer in the video.

That portion of the video has since gone viral and got social media going wild as many have laughed at the artist and suggested he stays with singing than an attempt at rap.

Funny enough, the best way to kill is the news is to join it so the artist has joined in the laughter spree as he made mockery of himself in a string of tweets.

He also believes that the good things he has been up to recently has been swept under the carpet with the bad ones rather being highlighted.