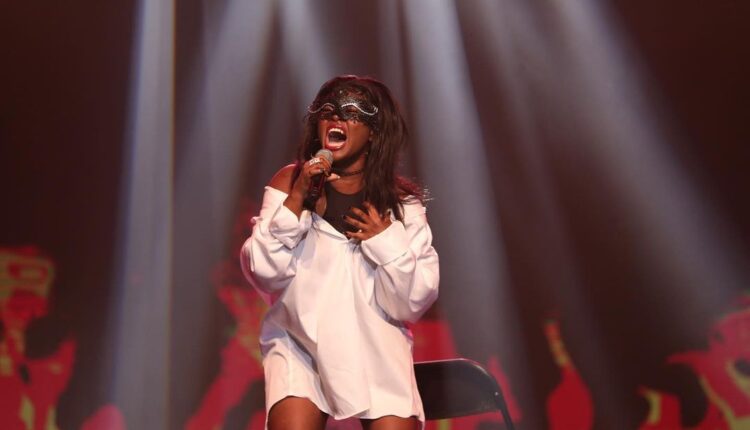 Adepa has been adjudged the winner of Season 9 of MTN Hitmaker reality show held at the Accra International Conference Centre (AICC) in Accra.

Held under the theme: ‘Unlock your flow’, the grande finale of this year’s edition saw thrilling and electrifying performances from the various contestants including Adepa, Achiaa, Gabi Nova and Kobby Tuesday.

Adepa joins the list of female contestants to have won in the 9-year history of the music reality show.

Watch video of the crowning moments from below.