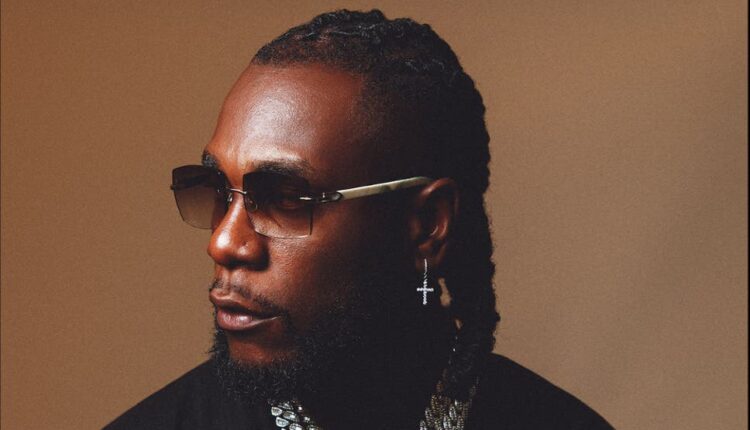 Nigerian music superstar and the African Giant, Burna Boy will perform at the 2022 Billboard Music Awards.

With barely a month to the anticipated music awards ceremony, the first round of performers for the show has been announced and they include Megan Thee Stallion, Red Hot Chili Peppers, Latto, Burna Boy and Rauw Alejandro.

This will be the first-ever performance from the Burna Boy. He’s not alone as Meg, Latto will also make their performance debuts at the show — where they’re finalists for a top female rap artist, alongside Cardi B.

Mary J. Blige will be honoured with this year’s Icon Award during the telecast, following a long line of superstars to receive the trophy including P!nk, Garth Brooks, Mariah Carey, Janet Jackson, Cher, Celine Dion and more.

The 2022 Billboard Music Awards is yet to announce the host as well as who’s set to receive this year’s Change Maker Award.